'The Russians Are Going to Help Me': This GOP Candidate Actually Joked that He's Getting Foreign Assistance in an Election 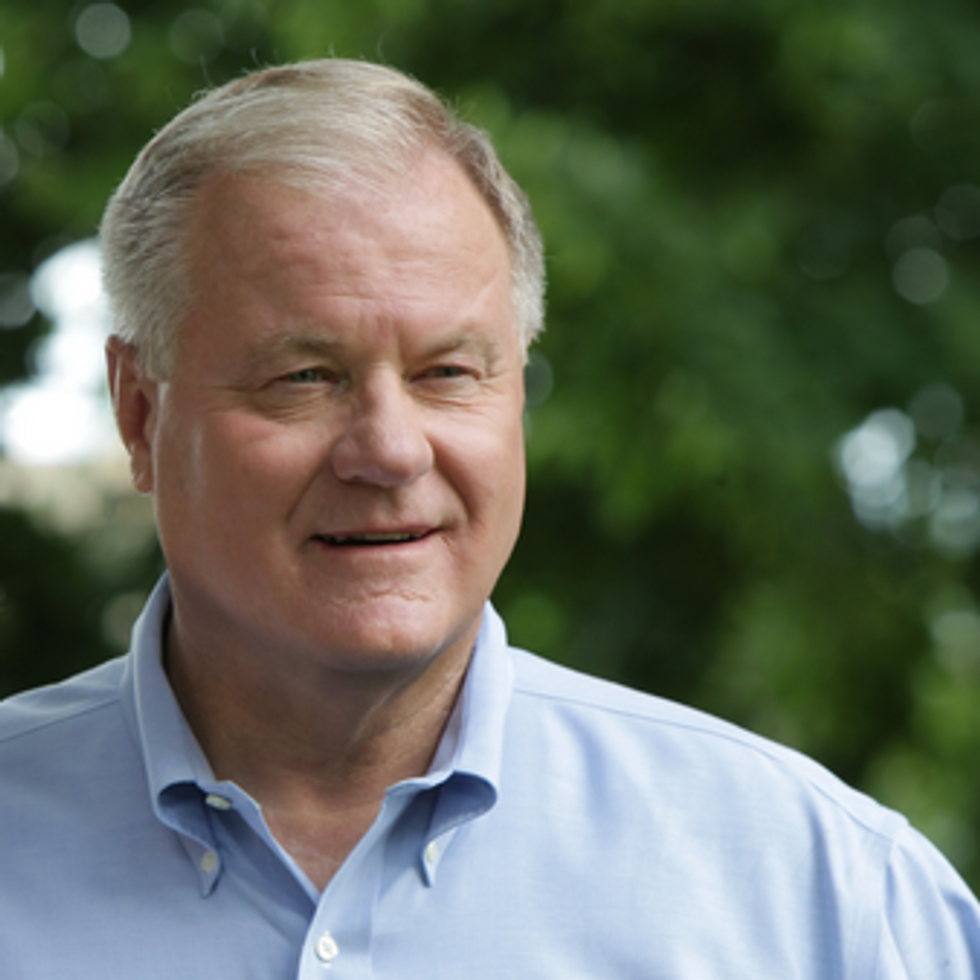 On Monday, the Huffington Post reported that Scott Wagner, the Republican nominee for Pennsylvania governor, was caught on tape joking about enlisting the help of the Russians to win the election against incumbent Democratic Gov. Tom Wolf.

"By the way, the Russians are going to help me with Tom Wolf," said Wagner, to great applause, on the tape, which was first obtained by the Pennsylvania Democratic Party. “If I have to use Paul Manafort, I will," he added, referencing the former Trump campaign chair who is currently on trial for financial crimes relating to his work for pro-Russian strongman Viktor Yanukovych in Ukraine.

Wagner, a former state senator and waste management executive who likes to style himself as a mini-Trump, has spent much of his gubernatorial campaign in controversy.

When asked about his position on birth control in April, he replied that he would have to ask his wife first. He also called a young woman who questioned his denial of climate change "young and naive," a statement he later had to distance himself from. And he recently came under fire after he was caught on camera telling members of a local gun-obsessed cult that he agrees "98 percent" with their beliefs.

Most recent polls have shown Wagner trailing Wolf by double digits, although a recent internal poll from the pro-GOP Commonwealth Leaders Fund finds the race within 3 points.

The Pennsylvania gubernatorial election is one of the most critical in the country. The winner will hold the veto pen during the next round of congressional redistricting, in a state that Republicans have aggressively gerrymandered. A state Supreme Court decision recently voided the rigged maps put in place in 2010.