'As Scary as Trump Is - Mueller Is Scarier': Ex-Trump Executive Explains Why the President's Old Allies Would 'Flip' on Him 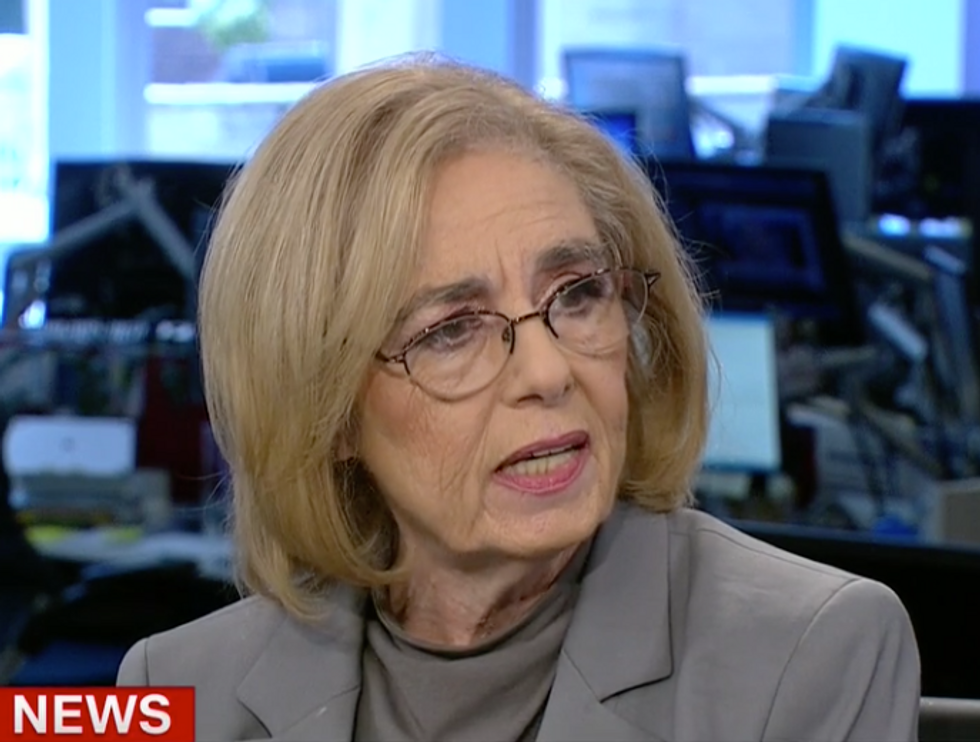 As President Donald Trump is bemoaning the prosecutorial practice of "flipping" criminals to testify against their superiors, it appears many of his old associates are planning to do exactly that.

Michael Cohen, Trump's former lawyer, pleaded guilty this week to eight counts of criminal activity and signaled his willingness to testify against the president. After that, it was reported in multiple outlets that David Pecker, Trump's longtime ally at the top of American Media Inc., and the former CFO of the Trump Organization, Allen Weisselberg, have both been given immunity deals — suggesting they may turn on the president as well.

Barbara Res, a former executive at the Trump Organization, discussed the implications of these developments Friday afternoon on CNN.

"He was an executive vice president like myself," she said, referring to Weisselberg. "I didn't think that he was so much in the inner circle with Donald. I think he was more, you know, an everyday kind of, pay the bills, see the payroll, that kind of thing."

She continued: "Over time it is very possible that he may have changed his position. When I heard that he was being granted immunity, my knee-jerk was: Immunity for what? I didn't think that Allen would necessarily have committed a crime that he could be charged with. But now I realize that — as scary as Trump is — Mueller is scarier. And I think that Allen probably said, 'I will talk,' or his lawyers probably advised him, but, 'You have to grant me immunity just in case there is something that you think I may have done wrong that you can charge me with.' That would be my gut on it."

Asked about how Trump would react to this news, Res said: "He may have known it since it happened a while ago. But as far as what he is thinking about these people turning on him, I think he is probably extremely angry, maybe a little surprised, although I don't think he should be surprised."