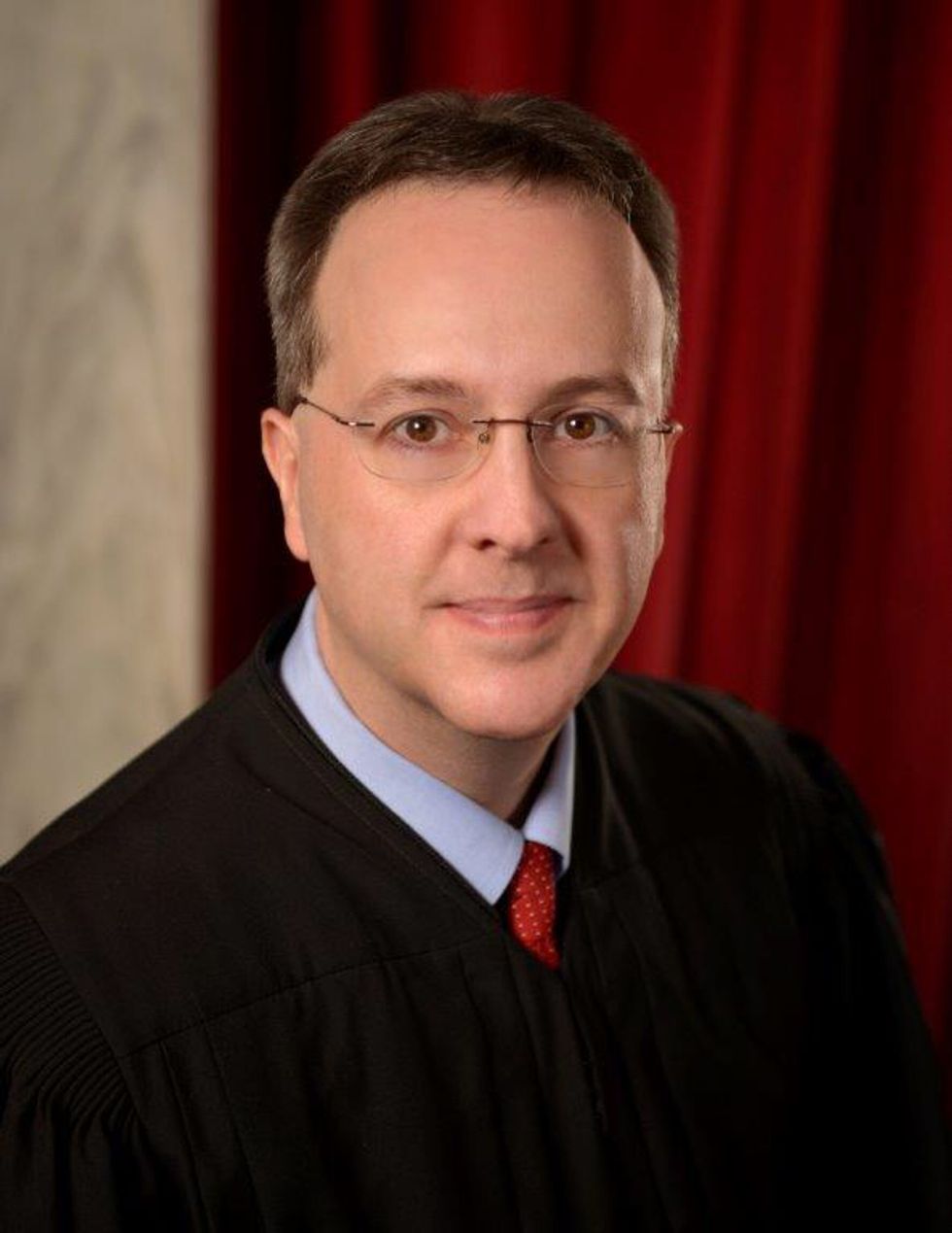 British actor Sacha Baron Cohen has once again punked right-wing America spectacularly on his show, "Who Is America?" This time, his mark — pro-gun activist Dan Roberts — was tricked into aggressively sucking a sex toy on camera.

Roberts, who is the founder of Youth Shooters of America and who has accused the Parkland shooting survivors of "emotional blackmail," was being instructed on how to survive being captured by terrorist militants, with Cohen disguised as his Israeli anti-terror expert character, Erran Morad.

Cohen explained to Roberts that in order to survive a beheading, it was necessary to attack "the groin area" of the terrorist, because, "Do you want to have somebody remove your manhood?"

Cohen has managed to get right-wing activists and politicians to say and do completely insane things for the camera using his "Morad" character.

In another episode, Cohen used the persona to persuade Georgia state Rep. Jason Spencer to scream the N-word and drop his pants on camera, on the pretense this would deter terrorists. He was promptly forced to resign from office.