Robert Reich: Here Are 9 Simple Rules the Media Should Adopt to Stop Getting Played by Trump 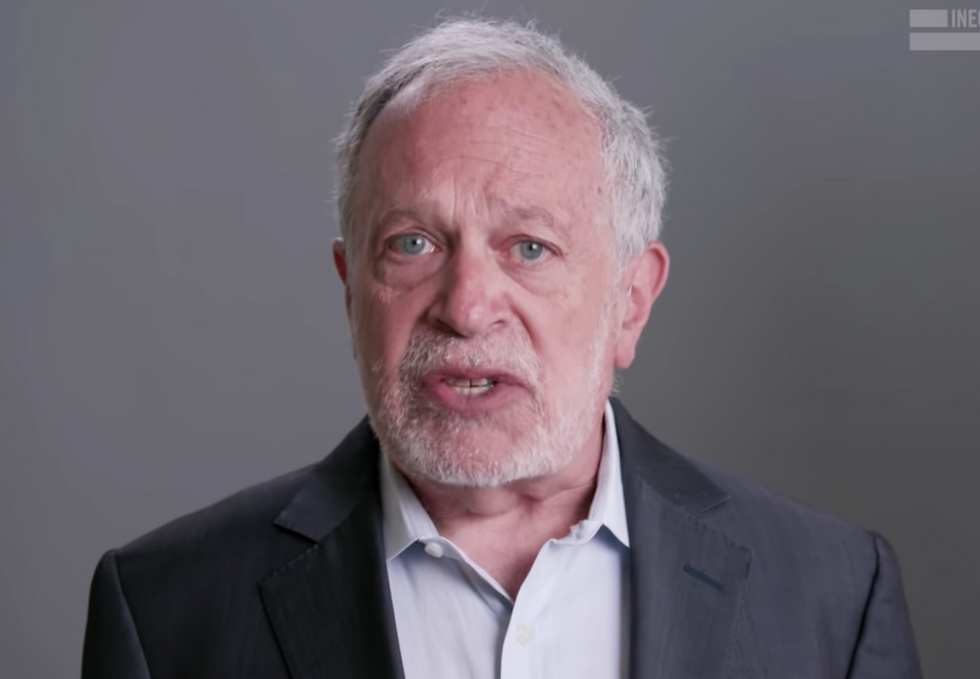 1. Stop treating Trump’s tweets as news. They’re not news; they’re his gut feelings at the moment.

2. Don’t believe a single word that comes out of his mouth. You have a responsibility to tell the public when he’s lying.

3. Don’t fall for the reality-TV spectacles he creates. (For example, his meeting with Kim Jong-un was pure theater.) They’re not news, either.

4. Don’t let his churlish, thin-skinned, vindictive, narcissistic rants divert attention from what he’s really doing. Your viewers and readers may love how sensational and bizarre they are, but they’re distractions.

5. Focus on what he’s really doing, and put the day’s stories into this larger context. He’s

– Using his office for personal gain,

– Cozying up to dictators while antagonizing our democratic allies around the world,

– Violating the rule of law, and

– Enriching America’s wealthy while harming the middle class and the poor.

He may also be colluding with Putin.

7. Keep track of what his Cabinet is doing – Sessions’s attacks on civil rights, civil liberties, voting rights, and immigrants; DeVos’s efforts to undermine public education, The EPA’s and Zinke’s efforts to gut the environment; all their conflicts of interest, and the industry lobbyists they’ve put in high positions.

8. Don’t let Trump use your journalistic goal of “balanced” reporting against you.  Giving equal time to the truth and to lies from Trump’s enablers and followers isn’t “balance”.  This isn’t a contest between right and left, Republicans and Democrats. This is between democracy and demagogic authoritarianism.

9. Finally, don’t let him rattle you. Maintain your dignity, confidence, and courage. Our democracy depends on you.