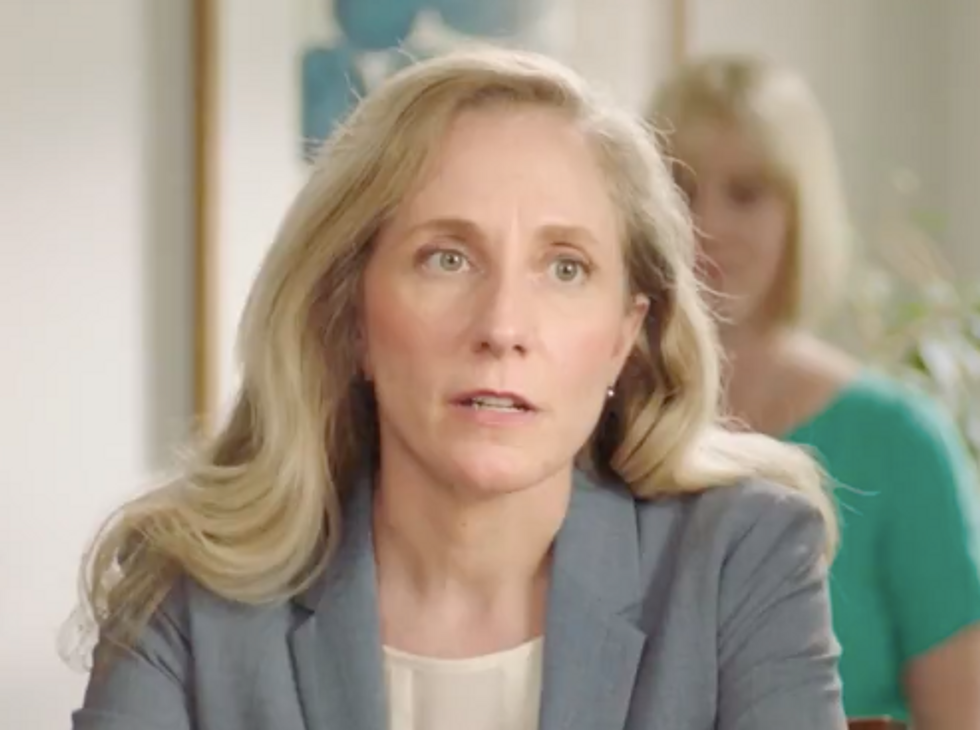 Abigail Spanberger is the Democratic candidate in Virginia’s 7th district, and a former officer in the CIA. The Congressional Leadership Fund is a Republican Super PAC associated with Paul Ryan, which plans to hand out over $100 million to GOP candidates for the election this fall. But money isn’t the only thing that the PAC is handing out. They’ve also produced the application Spanberger submitted in seeking security clearance with the CIA, making her personal information public. How the PAC obtained this form is an open, and important, question.

According to the New York Times, the Republican Congressional Leadership Fund has both published the form, with some personal information redacted, and made it available to reporters. Security applications, by their nature, provide highly detailed background information. They may require that the person involved produce information on actions that could potentially be embarrassing, even if not illegal.

As an example, since obtaining Spanberger’s form, a polling company connected with the Republican PAC has conducted push polls asking voters if they would be less likely to support the Democratic candidate “if she knew that the candidate had taught at a school funded by the Saudi royal family that had ‘numerous students arrested for terrorism.’” The Republican PAC has also put out a “news release” on this topic.

Spanberger is currently running strongly against Republican Representative Dave Brat in what the GOP had regarded as a “safe” district. With a broad range of endorsements and support, this represents another district that Republicans are finding a challenge in 2018 after a series of walk-over elections. So it’s understandable that Republicans are desperate to find an edge.

The problems is: Where did they find it? The Congressional Leadership Fund claims that the form was obtained through a FOIA request to the Post Office, where Spanberger worked briefly while waiting for clearance from the CIA. But the version of the document, and the fact that the copy given to reporters seems to be unredacted, does not square with the version that should be produced through a FOIA request. In fact, the unredacted form cannot be released under the Privacy Act.

The Democratic candidate has sent a cease-and-desist letter to the executive director of the Congressional Leadership Fund, demanding that the PAC destroy all copies of the form and “agree to not use the information in any fashion.” And the real question boils down to: Is someone within the Trump White House handing out classified information to be used against Democratic candidates?

The Richmond Times-Dispatch shows how Republicans are attempting to use even the controversy about how they obtained this document to harm Spanberger. A spokeswoman for the Congressional Leadership Fund replied to questions that “It should surprise no one that Ms. Spanberger would want to hide from voters that she worked at a school that produced some of the world’s most dangerous terrorists.”

Spanberger was a substitute teacher at a prep school for wealthy students, filling in for a teacher on maternity leave, between the time she finished her Masters degree and before she took her Post Office job. No student she taught has been connected to terrorism in any way. She also waited tables. Republicans have not yet produced a news release claiming that she served a plate of eggs to Osama bin Laden … but there’s still time.

Daily Kos Elections rated the VA-7 race as “Leans Republican” on Aug 22. The Cook Report has moved the race to “Toss up.”