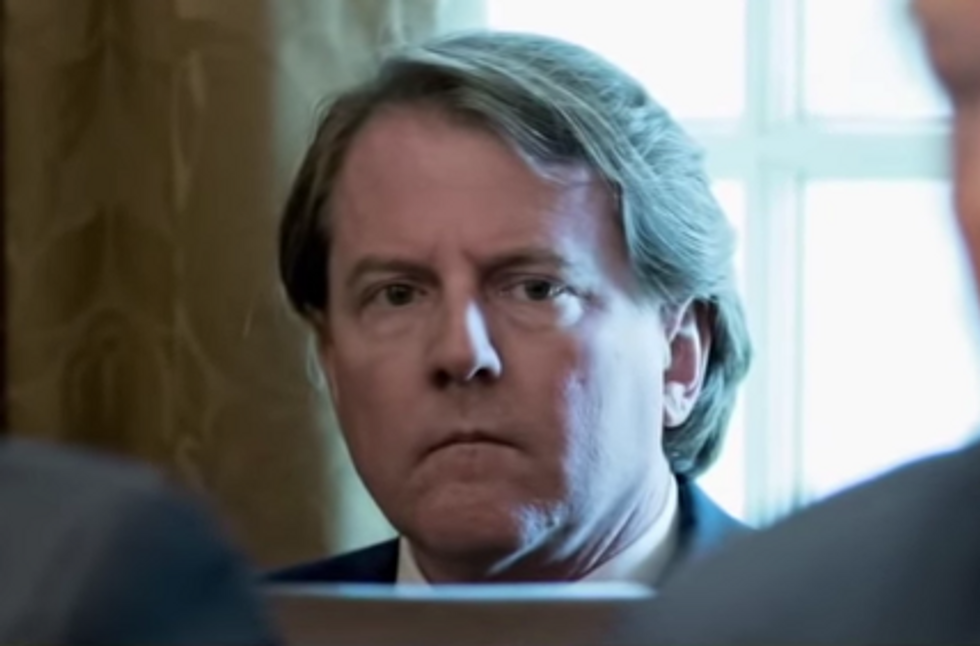 On Saturday, the Times published Schmidt’s bombshell report with Maggie Haberman that White House counsel Don McGahn has spent the last nine months cooperating with special counsel Robert Mueller, after concluding that President Donald Trump was setting up his own attorney to be the fall guy.

“The White House knows that he’s going in, but they don’t know what he’s going to say,” Schmidt reported. “And afterwards, they never got a full briefing on everything he talked about.”

“So they have been in the dark on this, until we reveal some of the things that he talked about,” he explained.

“So the president is largely in the dark about what the White House counsel is telling the special counsel?” Barbaro asked.

“I still don’t think they appreciate the extent to which McGahn is cooperating,” Schmidt replied. “We don’t know everything McGahn did, but it’s more than they think.”

“So even after your reporting this weekend, you’re saying the White House still doesn’t understand the scope of what McGahn has told Mueller?” Barbaro asked.