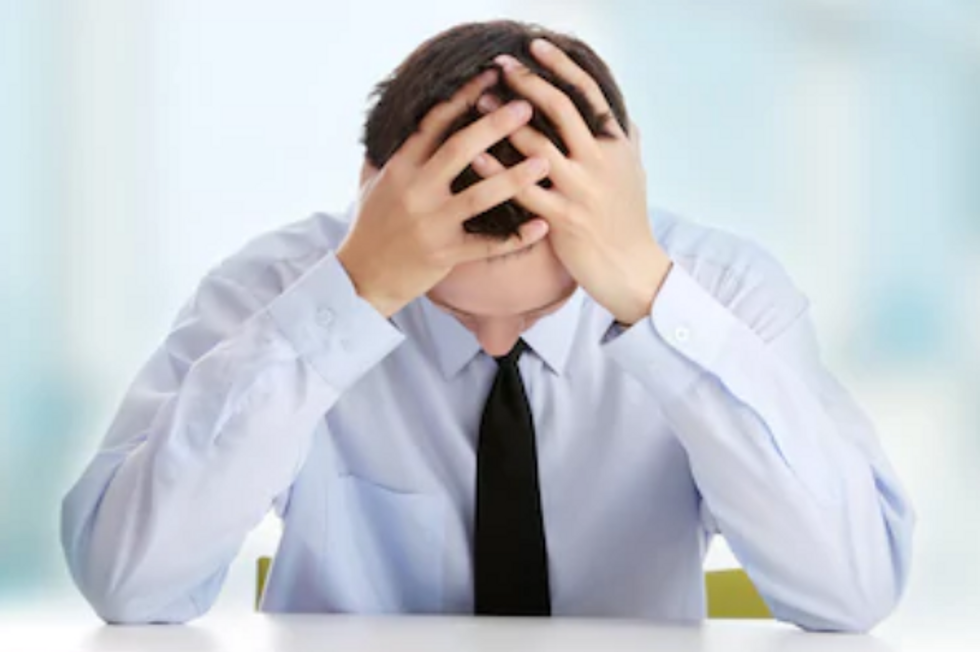 I was shaken and transfixed in the aftermath of the shootings at the Marjory Stoneman Douglas High School in Parkland, Florida. Like most of those in the United States, prevention was on my mind. According to partial psychiatric records obtained by the Miami Herald, the shooter, Nikolas Cruz, confided ‘gory fantasies’ and dreams to a school therapist in 2014. The revelation set me to wondering: what else had Cruz revealed to all the therapists who, most likely, had interacted with him in the months or years before the attack? Because the danger of Cruz existed before his actual use of a gun in the attack, so did the opportunity for prevention. Where exactly and at what interval in the assembly line of caretakers and third-party involvement did this opportunity lie? Had I been working with him, what would I have done?

It is understandable that people might believe a mental health professional can provide certainty about the future actions of another person. By analogy, we reasonably believe that our brakes won’t fail us because our trusted mechanic did the needed repairs. We go for annual medical exams and make decisions based on test results and guidance from our doctor. But confidence that a school psychologist or private practice therapist can accurately assess – and then prevent – the lethal acts of someone they have known only professionally is a set-up for all involved.

To see what I mean, let’s look at the internal structure of therapy itself. To kick things off, a therapist encourages free expression by fully engaging. This involves an internal commitment to experientially understanding what the patient is saying, recognising not only what he or she feels about their message, but also seeing why they chose their message and the meaning of it all for them. For therapists, the quality of listening, and then becoming a participant in the conversation, is key. This is beyond crucial when the material shared reveals your patient is enraged and at the maximum threshold.

These are the disclosures that need professional empathy and clinical decision-making, requiring that the therapist act as inside participant and outside observer at once. When this kind of rage unfurls, a therapist must decide whether or not to escalate care by getting others, such as family in good standing or law enforcement, involved. Sometimes a patient might verbally purge heinous or grisly fantasies of revenge. Other times, the patient might reveal rigid rage towards someone they feel wronged by, all while verbally denying anger but causing worry and concern. There is such a thing as passive homicidal ideation, when a person truly feels like hurting another, maybe even feels like killing a person or people, but never would. As a therapist working with a patient, how can you assess the situation and draw the line? The therapist’s job is to yield on the side of empathy – especially when a patient who has been harmed or abused is now managing wounds. For this patient, delving into the muck of feeling about the past is mandatory. They did not elect to feel these feelings and think these thoughts.

At best, a therapist giving an overly cautious notification ruins the therapeutic relationship and creates a situation where someone who might be a high risk is now averse to therapy or giving their own healing a true chance. At worst, a therapist gives information to potential targets, and the act still takes place without interception.

Despite empathy for the patient, a therapist has a moral obligation to break confidentiality if they assess real risk and, in some jurisdictions, a legal obligation to contact law enforcement. In the United States, this legal obligation began in 1976, with the ruling in Tarasoff v The Regents of the University of California. In this case, a male college student told his therapist that he was going to kill his ex-girlfriend for ending their relationship. The therapist wrote a letter to campus police but did not inform the intended victim herself. The patient left therapy and later murdered his ex-girlfriend. Initially this lead to a ruling that a therapist had a duty to warn an at-risk person; in 1976, the bar was changed from a duty to warn to a duty to protect. In the state of New York, legislation enacted in 2013 created a mandatory duty for mental health professionals to make a report when they believe that a patient might pose a danger to themselves. The law also allows law enforcement to remove firearms owned by a patient deemed dangerous.

No matter the jurisdiction, the therapist is in a double-bind. On the one hand, she is creating an environment for the patient to vent. On the other hand, she is not completely sure that the patient won’t act on those feelings and thoughts. Studies validate this point of view. In a paper published in The BMJ in 2012, a team in the United Kingdom studied a series of risk-assessment tools available to psychiatrists and psychologists. They found the instruments poorly to mildly useful in predicting violence, but quite precise in identifying those at low risk – something professional therapists don’t need a test for at all. Australian researchers, meanwhile, reported in a meta-analysis in PLOS ONE that suicide prediction was so poor that the proportion of suicides among high-risk patients was lower than that found in lower-risk patients.

In short, it is impossible for any person, even a skilled therapist, to predict violent behaviour with complete accuracy. No matter how trained the psychology professional or how advanced the testing instrument, research shows an inability to predict the future acts of another.

When the patient escalates to a point that is getting close to active risk of harm to self or others, I attempt to persuade the patient to have, where relations are good, a family member or a friend participate in a portion of a session. This often offers the patient some consistent validation, which can help to reduce the level of emotions. I emphasise that the patient could at some point be an asset to that same friend or loved-one at another time. This can provide a resource for support and bolster the patient’s self-image simultaneously.

Therapists on the front lines are not psychics, but the more they know a patient, the more they can steer an outcome towards good. Rapport, connection and commitment between therapist and patient won’t override feelings of rage or desperation, but they can serve as incentive to motivate a different choice. Sometimes a therapist must report a patient, but once that happens, the chance for any meaningful psychological intervention might be lost for good.