'POS Even in Death': Adviser to Neo-Confederate Republican Congressional Candidate Launches Attack on McCain Hours Before His Funeral 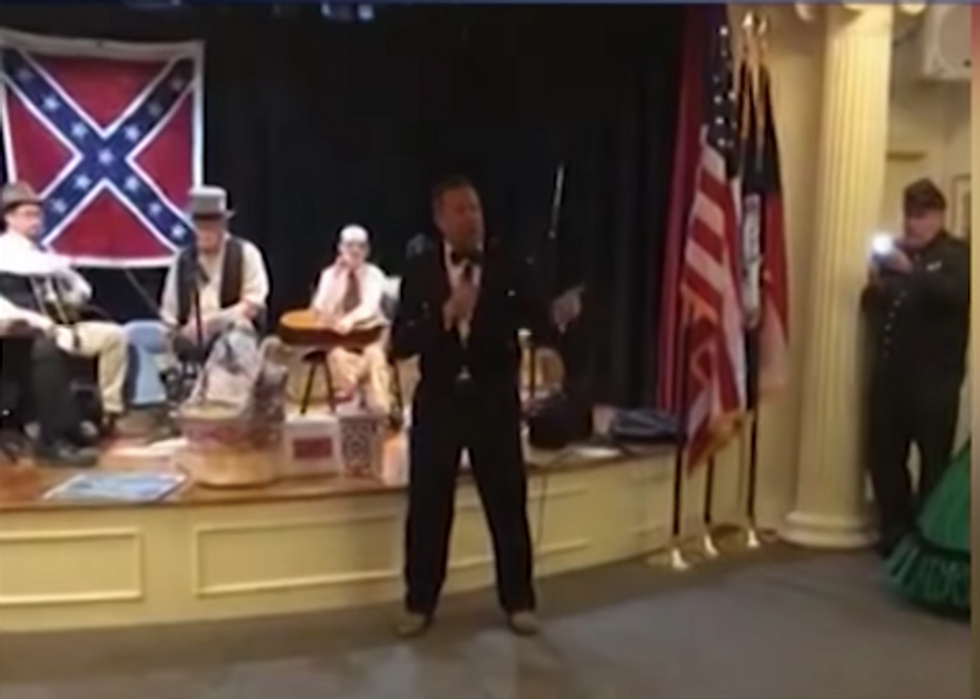 He posted an article about former Alaska Gov. Sarah Palin not being invited to McCain's funeral.

These aren't the first repugnant comments from Shaftan.

This same adviser also reportedly called majority Black cities in the U.S. "sh*tholes" in the past.