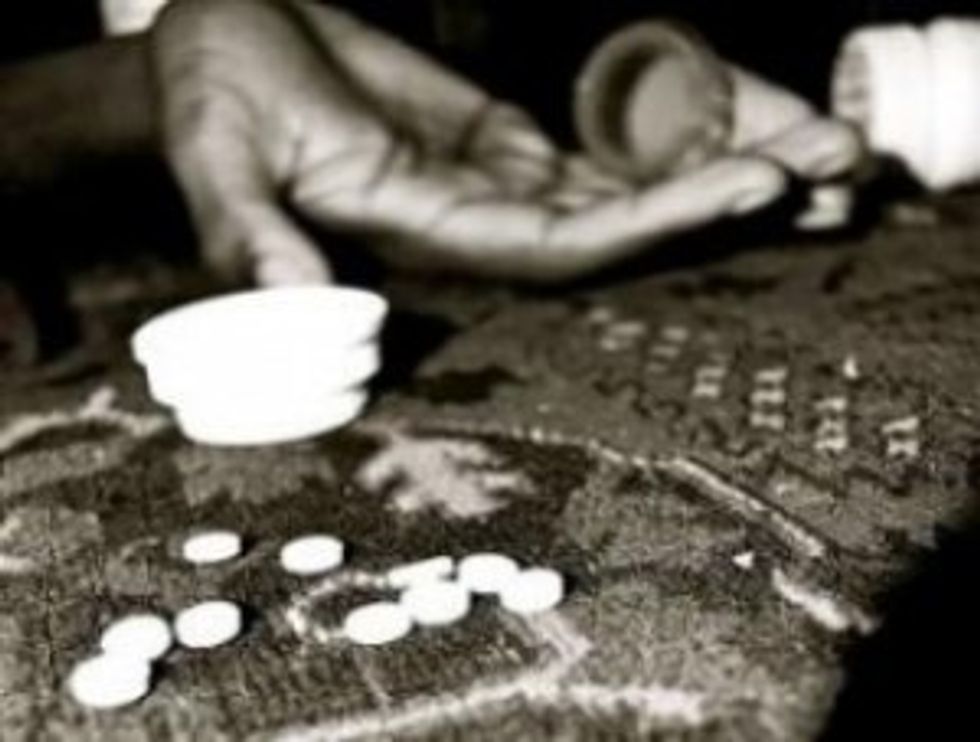 The most recent data from the Centers for Disease Control and Prevention, released in mid-August, showed a record 72,000 drug overdose deaths last year, with 49,000 related to heroin, fentanyl, and prescription opioids. According to the authors of a study released last week in the American Journal of Public Health, that could be the new normal.

The study, by Stanford researchers Allison Pitt, Keith Humphreys, and Margaret Brandeau, attempts to assess the number of opioid-related deaths we could expect to see over the next decade, as well as the impact of different policy responses on reducing the death toll.

Using a mathematical model, the researchers estimate that some 510,000 people will die over the next decade because of opioid use. The number includes not only drug overdoses but also other opioid-related deaths, such as HIV infections caused by shared needles.

Even including the non-overdose deaths, the number is staggering. Last year was the worst year ever for opioid-related overdose deaths, but this research suggests we are going to see year after year of similar numbers.

The researchers said there are steps that can be taken to reduce the death toll, but also that some seemingly simple solutions, such as cracking down on opioid prescribing, could actually increase the toll. And even those policies that could cut the opioid death rate are likely to do so only marginally.

Making the overdose reversal drug naloxone more widely available could cut opioid-related deaths by 21,200 over the next decade, allowing greater access to medication-assisted therapies with drugs such as buprenorphine and methadone would save another 12,500 lives, and reducing opioid prescribing for acute pain would prevent another 8,000 deaths, the researchers said. But those three policy moves combined would shave less than 10 percent off the overall death toll.

"No single policy is likely to substantially reduce deaths over 5 to 10 years," the researchers wrote.

While harm reduction interventions such as those above would save lives, some aspects of tightening opioid prescribing would actually increase opioid-related deaths by as much as the tens of thousands—because they increase heroin deaths more than they cut painkiller deaths. Moves such as reducing prescribing for chronic pain, up-scheduling pain relievers to further restrict their prescribing, and prescription drug monitoring programs all tend to push existing prescription opioid users into the illicit heroin and fentanyl markers all end up contributing to net increases in opioid deaths over the 10-year period, the researchers found.

On the other hand, other interventions on the prescribing front, such as reducing acute pain prescribing, reducing prescribing for transitional pain, reformulating drugs to make them less susceptible to misuse, and opioid disposal programs, appear to prevent more deaths than they cause.

Ultimately, reducing the opioid death toll comes down to reducing the size of the opioid-using population. That implies making addiction treatment more available for those currently using and preventing the initiation of a new generation of opioid users. Restrictions on prescribing, while possibly driving some current users to dangerous illicit markets, will have a long-term impact by reducing the number of people who develop a dependence on opioids.

Still, by all appearances, when it comes to the loss of life around opioids, it looks like a pretty sad decade ahead of us.