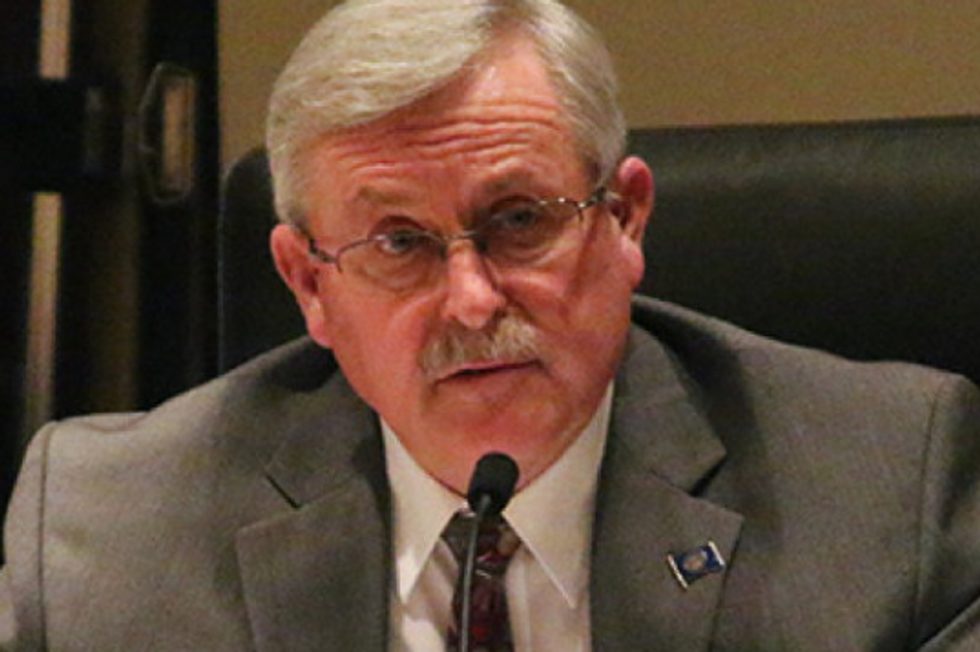 A state lawmaker is warning the University of Nebraska that if it hires its first Vice Chancellor of Diversity and Inclusion, "White Christian conservative males" and "White professors" will suffer.

On his official Nebraska State Legislature page Republican Sen. Steve Erdman   published a column called, "Straight Talk From Steve." In his lengthy diatribe he chastises University officials for even considering hiring a diversity director "when they are eliminating vital sports programs" at one campus.

By way of example, Erdman offers that "any student who dares to suggest that marriage should be defined as the union between a man and a woman will quickly find himself being beaten down by a torrent of LGBTQ complaints followed by psycho-analysis and reprogramming. If the student doesn’t understand the underlying reasons for his stereo-typical beliefs, one will be provided for him."

Sen. Erdman works to ensure his racist and homophobic diatribe isn't viewed as racist or homophobic.

"While nobody I know advocates for racial, gender or sexual orientation discrimination, we should still ask why NU needs a Vice Chancellor for Diversity and Inclusion, if not to impose favoritism upon these groups," he writes.

And he calls ensuring diversity and inclusion, "Favoring people by way of their genitalia, the color of their skin, and their sexual orientation."

This is far from the first time Erdman has entered public debate with the desire to push back against what he sees as progressive views. Or, as he recently said, "to defend the young people who are conservative."