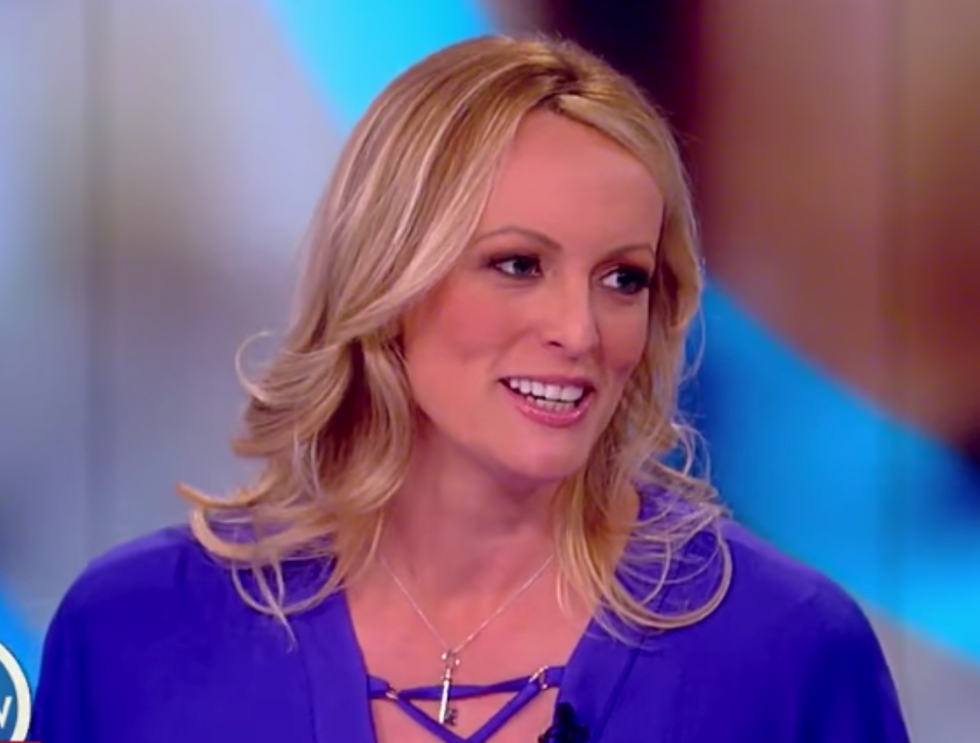 A day after the recording surfaced of outtakes of Mr. Trump speaking to a host of NBC's "Access Hollywood," Mr. Cohen, then Mr. Trump's senior counsel, told a representative for the performer that he was open to a deal, according to a person familiar with the conversation.

Within days, Stormy Daniels, whose given name is Stephanie Clifford, signed a nondisclosure agreement that provided her $130,000 for her silence. Mr. Cohen had resisted paying Ms. Clifford when it was floated in 2016, the person said.

This news is highly significant, and could potentially spell legal doom for Cohen in the federal case against him.

The problem for Cohen, as the Wall Street Journal notes, is that one of the key charges against Cohen is that he committed a criminal campaign finance offense. In order for prosecutors to prove this charge, they will have to demonstrate the hush payment was intended to help the Trump campaign.

If it is true that Cohen moved to broker the payment specifically because he was worried that it could further damage the campaign in the wake of the "Access Hollywood" tape, then it will be that much easier for the government to prove the payment was, in fact, campaign-related, and therefore illegal.

Cohen has been facing prosecution by the Southern District of New York, who took up the case after it was referred to them by Special Counsel Robert Mueller. He is widely thought to be cooperating with investigators.