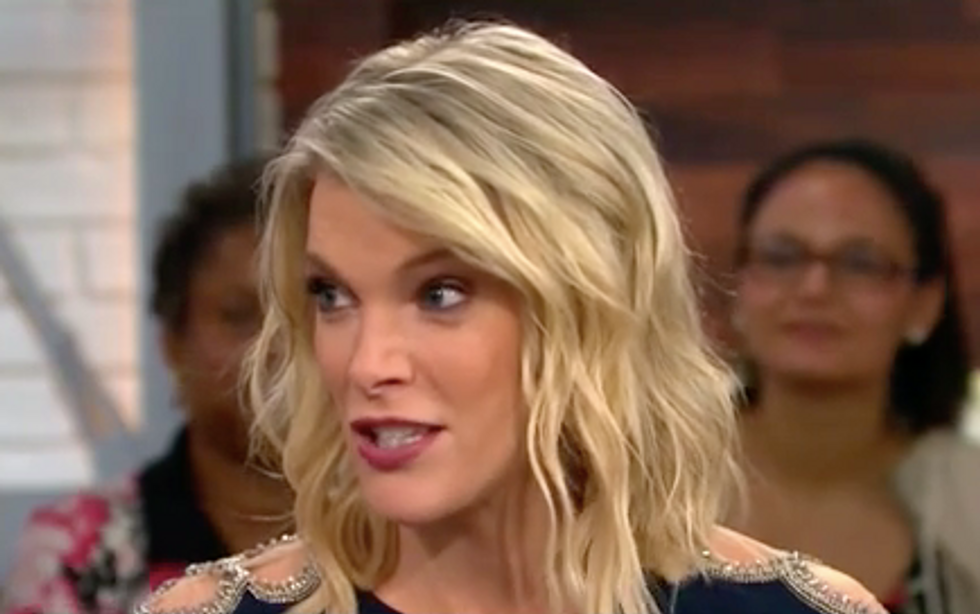 NBC Today host Megyn Kelly said on Thursday that ABC host Jimmy Kimmel shouldn't be allowed to host the Oscars because of his comments about Republicans.

Kimmel has become one of the most vocal voices in late-night against inhumane Republican policies and the corruption of the Trump administration.

“If the Oscars want better ratings, they should really consider stopping the political speeches,” Kelly complained. “I think a lot of us don’t tune in to hear — get a lecture on politics. We’re looking to have a moment of escaping. We want to hear politics, we turn to cable news.”

“I know people love Jimmy, but he’s openly said he has disdain for Republicans, that they’re stupid,” Kelly continued. “And he doesn’t want them watching his shows if they disagree with any of their opinions.”

Guest Craig Melvin of MSNBC suggested she was "lobbying for the job" herself.

"No, I don't want anything to do with that," she responded.