'Manhattan Madam' Confirms: Mueller's Team Is Looking Deep into Questions of Collusion - And They're 'Coming for Roger Stone' 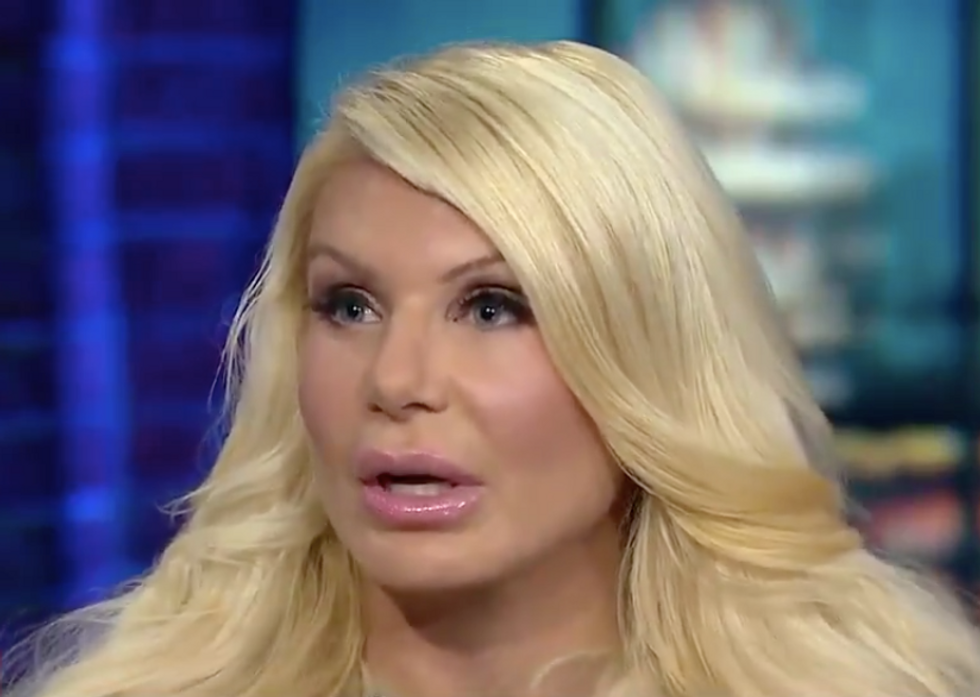 Despite some analysts' claims that Mueller has largely abandoned the investigation into potential conspiracy between members of President Donald Trump's campaign and Russian efforts to influence the 2016 election, Davis reported that based on her interactions with the special counsel, it is clear they are focused on the issue of "collusion."

"They were really genuinely concerned with whether or not any collusion happened with Russia," she said.

Davis is of interest to the special counsel because of her personal and professional ties to Roger Stone, a conservative activist and a longtime ally of Trump. Stone appears to be a central target of Mueller's investigation.

Davis insisted that she doesn't believe Stone did anything illegal. But she also said that she didn't work Stone during the 2016 campaign, so she likely wouldn't have direct knowledge of his many of his actions during that time.

At one point in the interview, Cuomo asked: "Did you come away from your interview believing that the investigators are coming for Roger Stone?"

"I did," she said. "I think that there's cause for concern, based on that they just want to believe something happened, which I don't believe it did."