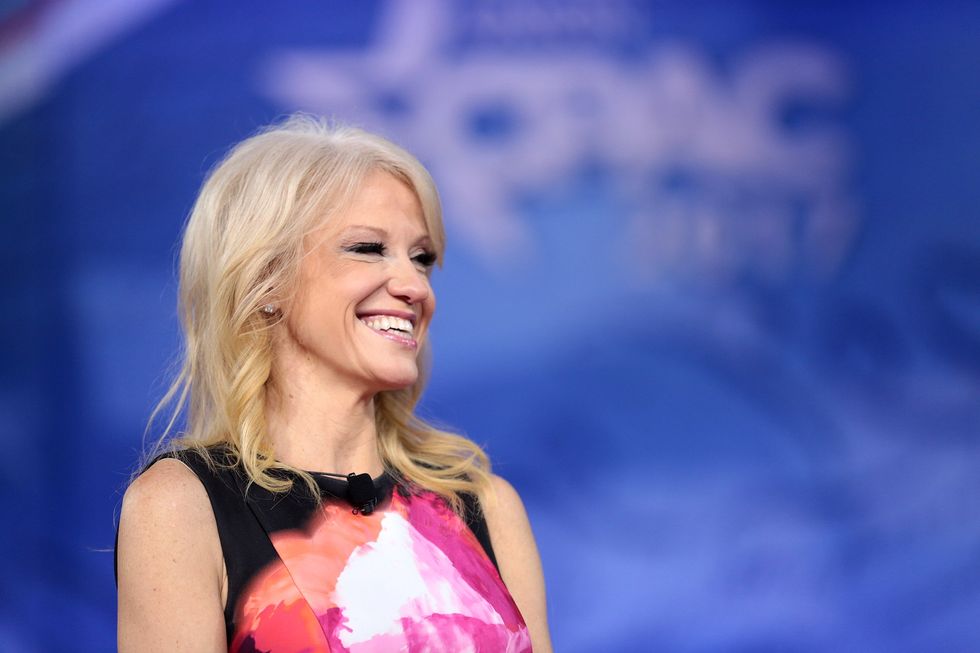 Responding to a question on Twitter about what the latest news that Trump Organization CFO Alan Weisselberg has been given immunity by prosecutors means, George Conway tweeted: "It means that Individual-1 needs a real lawyer."

"Individual-1" is how Trump was referred to in court documents regarding Michael Cohen, Trump's former lawyer, and his guilty plea to eight criminal charges on Tuesday.

Presumably, the shot at needing a "real" lawyer is directed at Rudy Giuliani. As Trump's attorney, Giuliani has committed gaffe after gaffe, including several that seem to incriminate the president. He's also demonstrated a poor grasp of legal matters while appearing frequently on TV.

The public break between Kellyanne Conway, a counselor to the president, and her husband in their views on Trump has been a captivating spectacle for over a year. In a recent profile in the Washington Post, Kellyanne said — while erroneously thinking she was off-the-record — that her husband's tweeting critical remarks about Trump was "a violation of basic decency, certainly, if not marital vows."