John Dean: Don McGahn Has 'Good Reason' to Suspect ‘Trump Would Throw Him Under the Bus’ 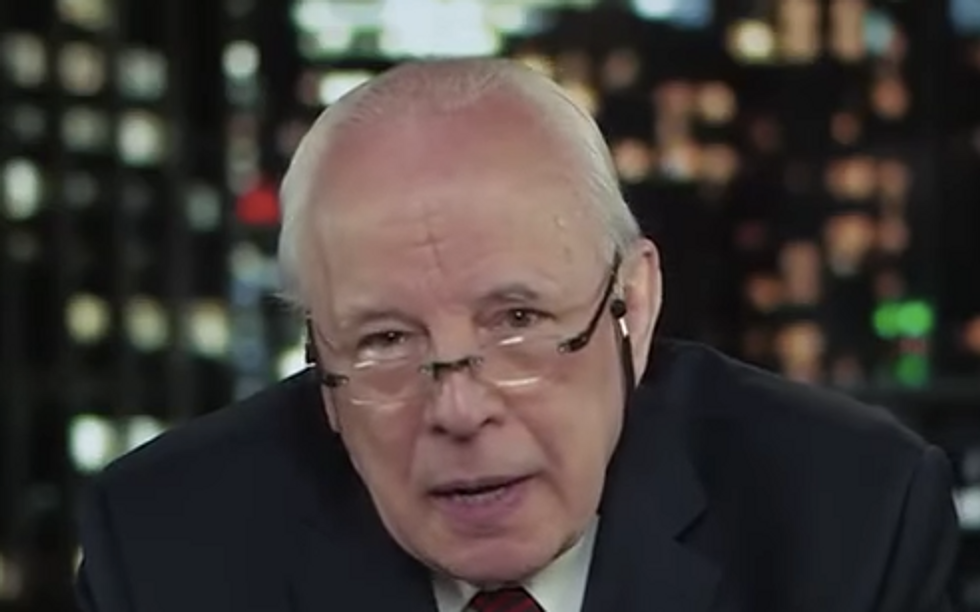 Former White House Counsel John Dean, the man who flipped on Richard Nixon and helped end his corrupt presidency, has been in the news today given the obvious parallels to the situation of Don McGahn, Trump’s White House Counsel.

McGahn has met with the team of special prosecutor Robert Mueller for extensive interviews, the New York Times reports.

While Trump maintains that he OK’d the meetings, Dean believes that McGahn’s enthusiasm may be “self-preservation.”

“I think there is good reason for McGahn to believe that Trump would throw him under the bus, since Trump throws almost everyone under the bus,” Dean told Slate. today. “I don’t think it is a reach to have that in your consciousness. And the [New York Times] article does say that he and his lawyer, once they were told to go talk to the special counsel, indeed did so, and were relieved to be able to do so, to explain McGahn’s position and involvement in these things.”

Dean says that “self-preservation is a real motive” and that he spoke to the press for the first time when he decided he would “not be the scapegoat, and they were making a mistake if they were suiting me up for that.”

Dean says that he doesn’t think McGahn was intentionally snitching on Trump, but that he had every incentive to be forthcoming.

“I think he was explaining what he knew,” he said. “He was a fact witness, and trying to explain the facts as he understood them. I don’t think he could even evaluate the importance of some of his testimony that later times and circumstances fit into a bigger pattern.”=