'It's Pretty Cool He Was in a Band': Texas Republicans' Attempt to Shame Beta O’Rourke for Punk Rock Past Hilariously Backfires 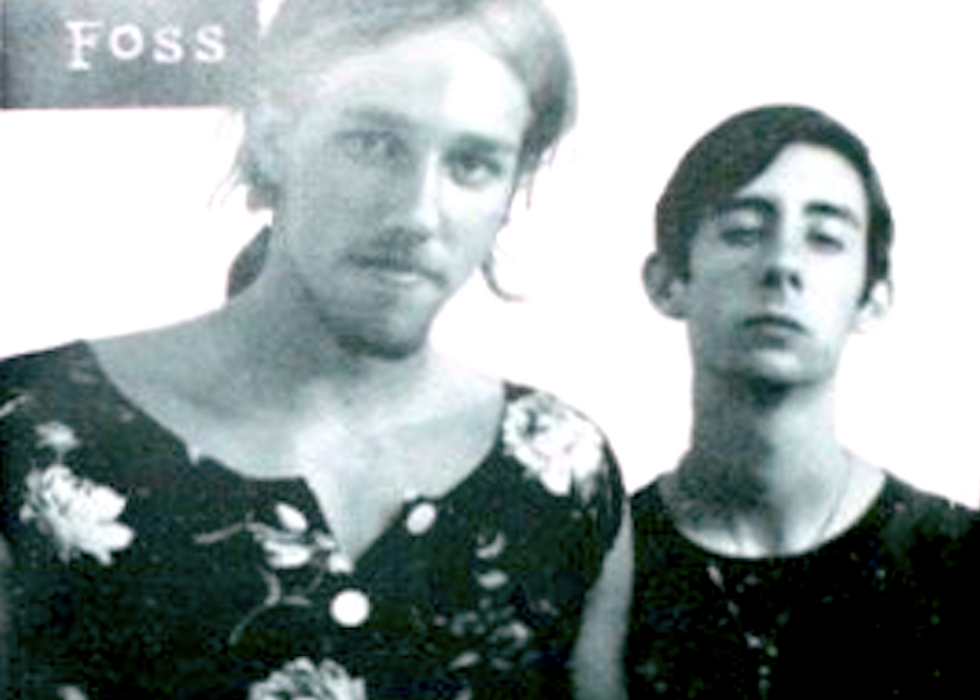 The Texas Republican Party tried to shame Democratic candidate Beto O’Rourke on Twitter for his unconventional past — but it hilariously backfired.

The 45-year-old O’Rourke played bass in the alternative band Foss, which released a pair of albums on Western Breed Records and toured the U.S. and Canada in the mid-1990s, and he has openly discussed his arrests on misdemeanor charges during that same period.

O’Rourke was charged in 1995 with burglary for jumping a fence at the University of Texas at El Paso and in 1998 with driving under the influence, but he was not convicted of either charge and has publicly addressed his arrests when asked.

“Both incidents were due to poor judgement and I have no excuse for my behavior then,” O’Rourke said. “However, since then, I have used my opportunities to serve my community and my state. I’m grateful for the second chance and believe that we all deserve second chances.”

The Texas GOP tweeted out a publicity photo of Foss, featuring a long-haired, unshaven O’Rourke, and a mugshot from his DUI arrest — and other Twitter users mocked their attempts to help Sen. Ted Cruz (R-TX) hold off his Democratic challenger.

Very strong strategy here of making clear that Beto played in a band, got drunk and laid, was generally cool as a y… https://t.co/LTYHknmOCf
— Will🦒Menaker (@Will🦒Menaker)1535552351.0

Is Ted Cruz really trying to scare voters with pictures from Beto's band days when there are pictures of him out th… https://t.co/Ad1mFdxUq6
— Schooley (@Schooley)1535552824.0

Their efforts to scare voters with O’Rourke’s mugshot didn’t go much better.