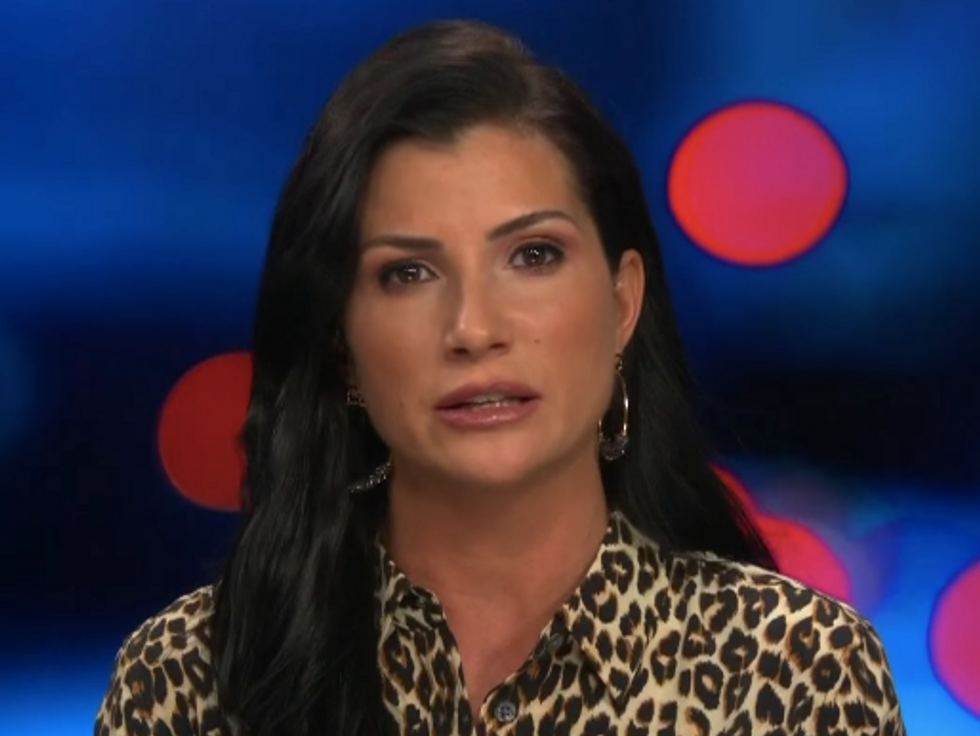 NRA spokesperson Dana Loesch has returned to the gun lobby group's propaganda studios to defend beleaguered President Donald Trump. And taking a page from his playbook, Loesch compared him to Al Capone, just as Trump compared Paul Manafort to the legendary mob boss.

Neither comparisons were, shall we say, helpful to any of the criminals involved.

"The moral argument over the president’s infidelities would never result in legal trouble," she claims, as Media Matters reports. "So they believe they have to take a lesson from the Clinton years and find a way to make it a legal problem," she continues – "they," being Democrats.

"They’re trying to Al Capone the president. I mean, you remember. Capone didn’t go down for murder. Elliot Ness didn’t put him in for murder. He went in for tax fraud. Prosecutors didn’t care how he went down as long as he went down. The same goes for Democrats. Whatever avenue is needed to bring down the president, they’ll take it."

On social media, the mockery was quick and cutting: