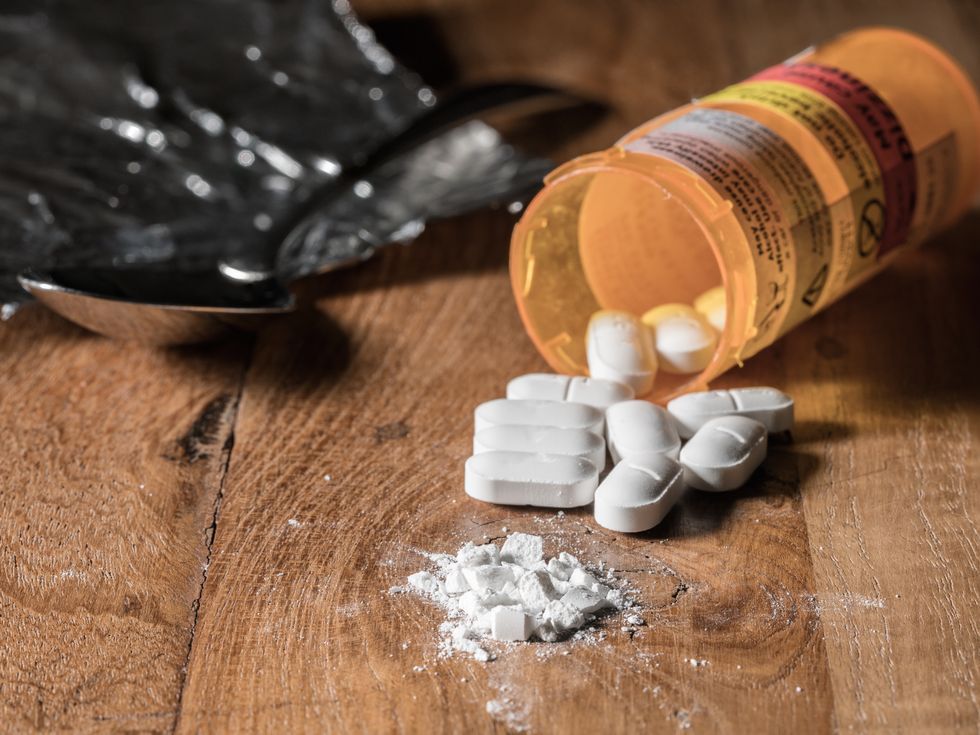 International Overdose Awareness Day can be a difficult, emotionally taxing day for many people. August 31 represents a day for families and communities to remember and honor the lives lost due to preventable drug overdose deaths and the failed war on drugs.

Decades of the failed war on drugs and fixation on “Just Say No” rhetoric have served to alienate and dehumanize people who use drugs. They have also created a culture that prevents the implementation of proven life-saving measures and evidence-based treatment for people who need it. Just this week, United States Deputy Attorney General Rod Rosenstein came out in an infuriatingly inaccurate New York Times Editorial bashing safe consumption spaces and threatening criminal prosecution.

Despite the United States experiencing the worst public health epidemic in its history, the current administration refuses to acknowledge and accept the complicated nature of addiction and recovery. Strategy couched in criminalization, demonizing and racializing drug dealers, and zero tolerance only exacerbate the harms of drug misuse. The general collateral consequences of criminal punishment, in addition to the health-related consequences of incarcerating individuals struggling with drug misuse manifests in the risk of fatal drug overdoses amongst formerly incarcerated people being 40 times higher than the general population within the first two weeks after release. Fixating on MS-13 and building a wall at the Mexican border will not prevent accidental deaths or help reduce other harms directly related to a person’s access or lack thereof to adequate, trauma-informed healthcare, social services, or other needs that may be contributing to misuse.

People use drugs. People have used drugs for generations. Drug-related deaths are preventable in a culture that takes radical steps away from failed punitive and abstinence-only policies and commits to the priority of saving lives and reduced harm. We cannot end drug use, and that ought not be the goal. However, we can end fatal drug overdoses.

On International Overdose Awareness Day, and every day, we must continue to challenge and push back against a political environment that discriminates against people who use drugs and scapegoats drug sellers. We ought to raise awareness of the ways that stigma associated with drug use and criminalization as a response to public health needs have blocked the widespread adoption of life-saving overdose prevention and treatment policies. Proven strategies, like safe consumption spaces, drug checking and medication-assisted treatment, are available to reduce the harms associated with drug misuse, treat dependence and addiction, improve immediate overdose responses, and enhance public safety. These strategies prevent fatalities, not end drug use in of itself. If we are in the business of saving lives, we need to be okay with that.

Chiefly, August 31 is a day where we send a loud and loving message to all people who use drugs, problematically or not, that they are valued, and that their lives matter. Their lives are unconditionally worth saving.

As we remember those we have lost to fatal overdose, we must demand that politics and fear-mongering be put aside, so we can center the needs of people who use drugs, and meet people who use drugs problematically with compassion and the resources needed to keep them alive.