‘I Am Terrified’: GOP Strategist Warns White Women Are 'Abandoning' Republican Party Ahead of Midterms 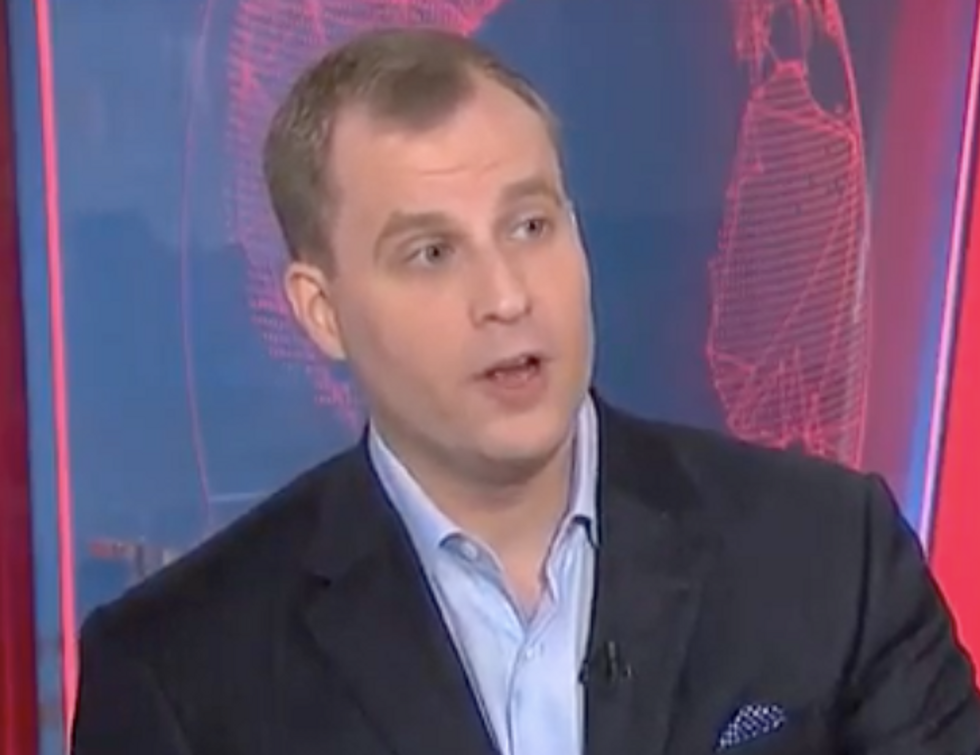 Republican strategist Evan Siegfried appeared on MSNBC Wednesday to discuss the too-close-to-call congressional race in Ohio. His assessment was bleak for the GOP's midterm chances.

“If a Democrat can bring it to 1754 votes — in terms of margin of difference between the two candidates — in this district, I am terrified as a Republican," he said. "Because it confirms everything we’ve been seeing on the ground –the erosion of married suburban white women who were voting for GOP candidates in 2010, 2012, 2014 and giving the majority in both houses.

"They are abandoning the party they don’t want to be associated with,” he continued.

Siegfried predicts that spiking healthcare premiums right before the election will hurt the GOP.

“I think that going back to the Ohio race, and the midterms overall, I think the biggest story here and what will be the biggest issue baring some unforeseen event, is going to be health care,” he said. “Danny O’Connor ran, as his top priority, making it more accessible and affordable.”