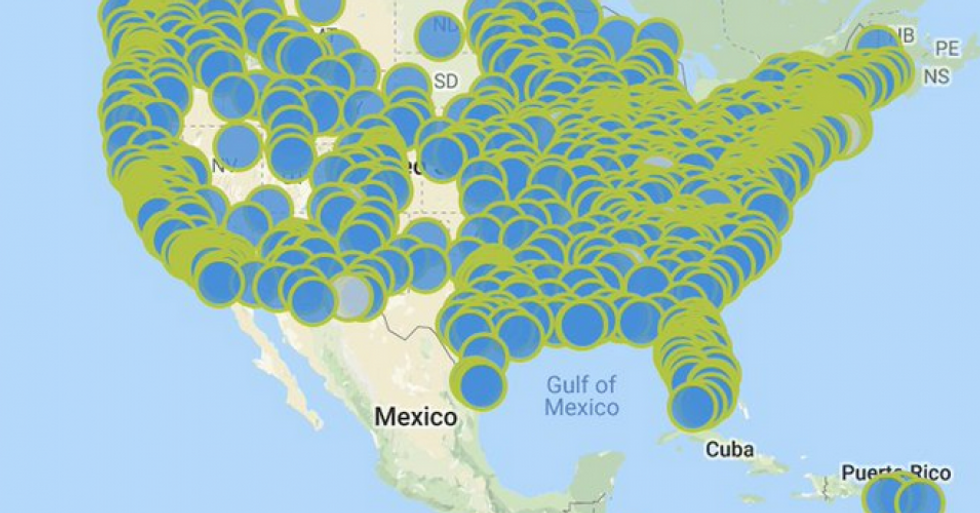 In response to the admission of guilt to eight charges by President Donald Trump's lawyer Michael Cohen and the eight guilty verdicts against his former campaign chairman Paul Manafort on Tuesday afternoon, the national progressive advocacy group MoveOn.org issued a blistering thread on Twitter in which it said the developments prove the Special Counsel's office, led by Robert Mueller, is "on the right track" and also vowed that its millions of members are standing ready to defend the probe against any interference by the president.

In a rapid-response video taking stock of the latest developments, Ben Wikler, the group's Washington director, offered a run-down of events and possible scenarios about what might come next:

Details of the mobilization plan if Trump moves against Mueller or issues pardons can be found here.

In the remaining tweets in the thread, the group explained:

"This affirms that the special counsel process is on the right track, uncovering crimes and wrongdoing. Trump can lash out with a million tweets, but it won't change the fact that Mueller is getting convictions.
"Investigators must examine Cohen's deeply troubling revelation that Trump directed election-motivated effort to silence women, including potentially illegal payoffs.
"The Senate must protect the ongoing special counsel investigation by rejecting the Supreme Court nomination of Brett Kavanaugh, who has indicated he believes a president is above the law and could try to curb the investigation if he is confirmed.
"Manafort could spend the rest of his life in jail, and Cohen could be headed there too. This raises the threat that Trump will try to pardon his way to obstruction of justice. If he does, we will take to the streets.
"More than 380,000 people of good will across the country who care deeply about our democracy, the Constitution, and the rule of law have pledged to mobilize if Mueller or Rosenstein are fired or the investigation faces other obstruction. Join them at trumpisnotabovethelaw.org"

Along with its progressive allies, MoveOn said it stands ready to execute its emergency plan to flood the streets with hundreds of thousands of people if Trump moves to fire Mueller, Deputy Attorney General Rod Rosenstein, or if he dared issue pardons to either Manafort or Cohen: