How Shade Bias Perpetuates Prejudice Against People with Dark Skin 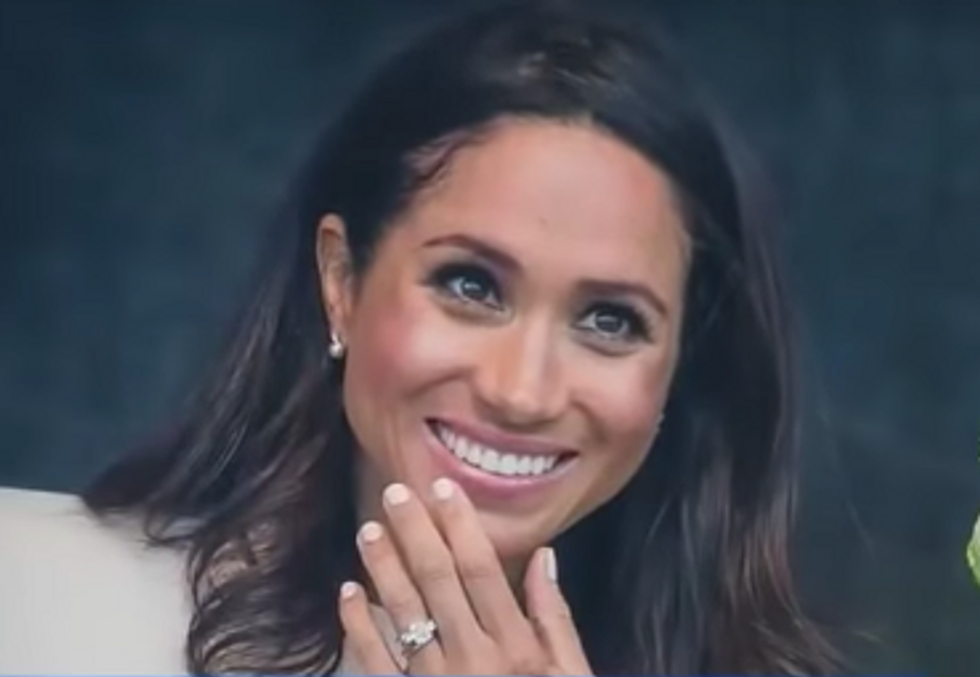 When a person of colour with light skin rises to prominence, or becomes the first to occupy a particular position, it’s often heralded as a sign that structural barriers to the progress of people of colour have been removed. This was the case when Meghan Markle married Prince Harry in May, joining the British royal family as the Duchess of Sussex.

Some media reports portrayed Harry’s marriage to Meghan, who has one black parent and one white parent, as signifying “hope” for people of colour while others said the match could spark a “royal cultural revolution”. This parallels what happened when Barack Obama, the son of a white mother and black father, was celebrated as “the first black president” in the US. His election was described as a “milestone in race relations,” ushering in a “postracial country” – one that had moved beyond race.

There have been some recent incidents where people of colour with light skin have expressed disdain for those with darker skin. The Radio 1 DJ and TV host Maya Jama, who is of Somali and Swedish descent and celebrated as “unquestionably stunning”, was compelled to apologise when an offensive tweet she posted in 2012 resurfaced.

Colourism is prejudice involving the preferential treatment of people with light skin within and between ethnic groups. While it affects both men and women, colourism intersects with sexism so that it particularly affects women of colour. The sociologist Meeta Rani Jha argues:

Mathew Knowles, the father of the superstar singer and actress BeyoncÃ© and singer Solange, has highlighted how light skin leads to opportunities in the entertainment industry:

When it comes to black females, who are the people who get their music played on pop radio? … Mariah Carey, Rihanna, the female rapper Nicki Minaj, my kids … and what do they all have in common?

Grime artist Lioness told BBC Newsbeat that she gave up music for seven years in part because talent scouts made it clear she would have more success if she had lighter skin. According to the BBC, between January 2017 and early June 2018, of the 68 female solo artists in the British Top 40, 17 were of black ancestry and the vast majority had light skin.

Colourism has evolved in different ways in different parts of the world. In countries with a history of transatlantic slavery, or European colonialism, colourism dates back to the preferential treatment given to people of colour with light skin who were often the progeny of white slave masters or colonisers.

Today, there are still considerable advantages to having lighter skin. Research in the US has pointed to advantages for people of colour with light skin in education, the job market and relationships. Women of colour are burdened with an oppressive ideal of what is “beautiful” that often excludes the majority of the world’s population.

Colourism is simultaneously exploited by companies determined to turn insecurities about skin colour into financial gain through marketing lucrative skin lightening products. Interviews and videos featuring black women who use skin-bleaching products make clear that it is insecurities about skin shade that lead them to seek lighter skin, fuelling the multi-billion dollar global skin lightening industry. In the UK, some people resort to skin lightening products in an effort to try and gain advantages in the job market, or relationships, that they believe will result from having lighter skin.

Obscuring other people of colour

The trend for mixed actors, models or television presenters to be deployed as the unthreatening faces of ‘diversity’ can squeeze out other people of colour.

This exclusion is compounded by the way in which people with power and privilege use the success of those people of colour with light skin, such as Markle, to claim advances for people of colour more generally. In doing so, they can obscure the marginalisation of those with dark skin and hide the effects of colourism and racism.

To challenge colourism, we must draw attention to the lack of people with darker skin shades in high profile or high status positions and the obstacles they face. These obstacles include a global beauty industry that thrives on insecurity and the allure of achievable “enhancement” built upon ideals that privilege whiteness and light skin. Only in recognising and challenging the racism that underpins colourism can we begin to address this pernicious prejudice.