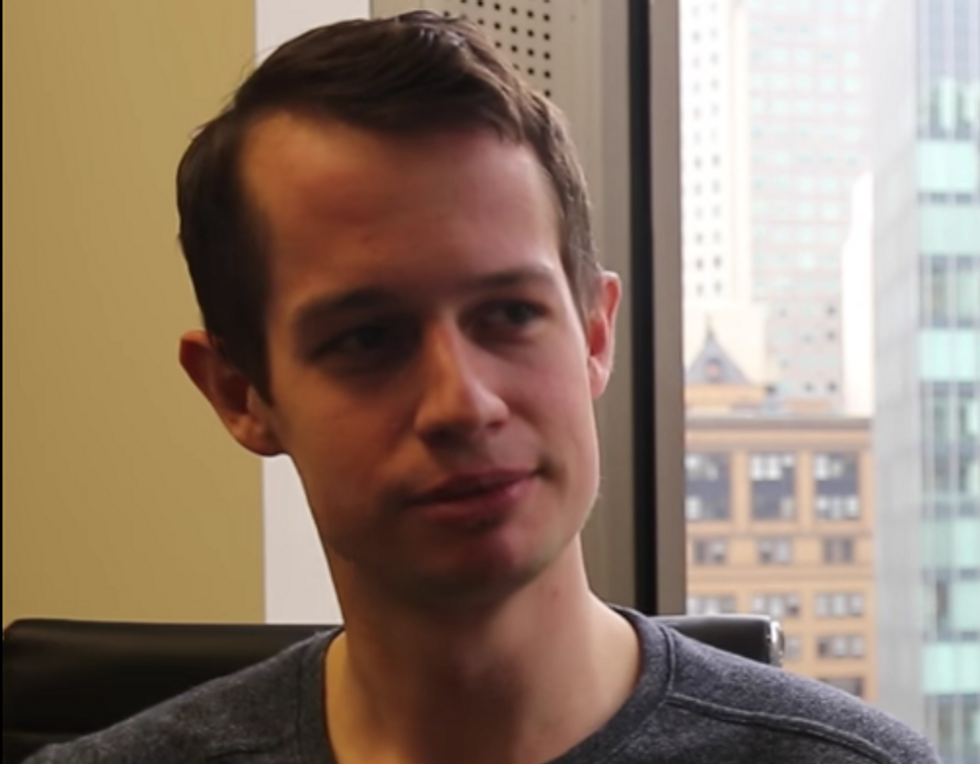 Rep. Bob Goodlatte (R-VA) faces humiliation at the hands of his own son after Bobby Goodlatte went on Twitter to excoriate his own father following the firing of FBI agent Peter Strzok.

"I’m deeply embarrassed that Peter Strzok’s career was ruined by my father’s political grandstanding," the younger Goodlatte writes. "That committee hearing was a low point for Congress."

“I really, really admire and respect his willingness to be so public about it, and it's tough when you don't politically agree with your family," Lewis said. "And to do it in such a public way, with Congressman Goodlatte being such a huge force in our political world, it’s just, I'm at a loss for words in a lot of ways."