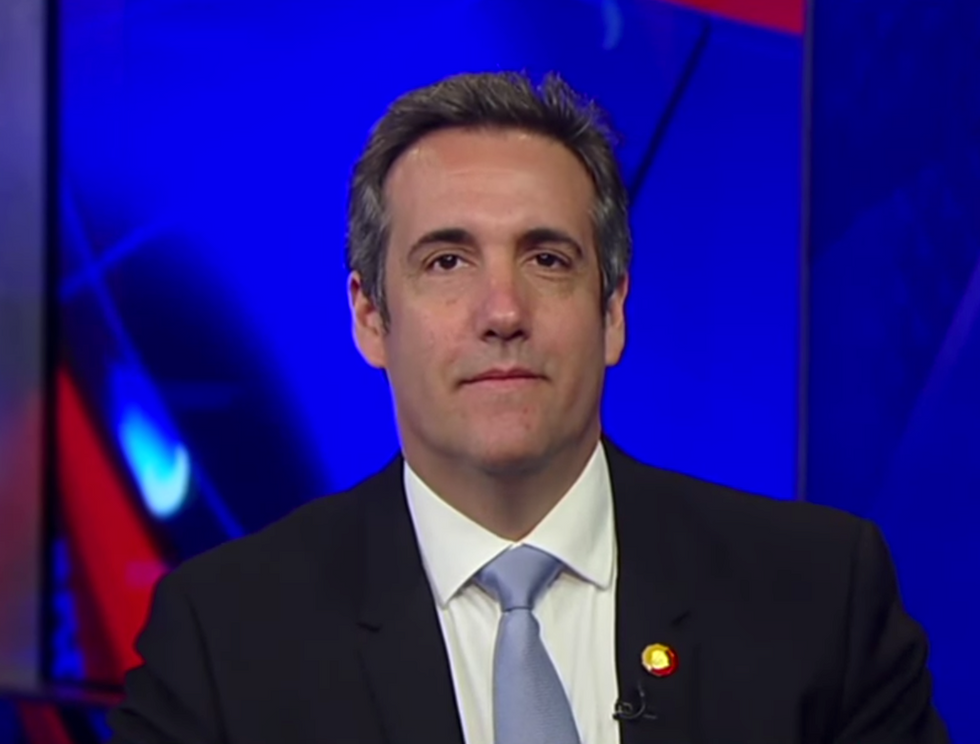 Omarosa Manigault Newman is making a splash with her new book Unhinged, which recounts her time in President Donald Trump's White House and lobs a series of damning allegations against the president. In her promotional tour for the book, the former White House staffer has also made several new claims — including the explosive assertion that Trump knew ahead of time about hacked emails before they were released by WikiLeaks during the 2016 campaign.

She has not been specific about how she knows this to be the case, however, though she has suggested she is cooperating with special counsel Robert Mueller. Chuck Rosenberg, a former U.S. attorney, raised doubts Thursday about whether she is really cooperating with Mueller — though he believes another key witness likely is.

"This does not sound like a cooperator to me," Rosenberg said on MSNBC's "Deadline: White House" on Thursday. "This sounds like somebody, I'm sorry to say this, who is selling books."

"Let me just — it makes me think of Michael Cohen," said host Nicolle Wallace, referring to the president's former attorney who is known to be under federal investigation. "He's suddenly quiet. Is he acting this week right now like a potentially cooperating witness?"

"You bet he is," Rosenberg replied. "Now, he's situated differently, of course, because he might end up being a defendant rather than just the witness. But right, the silence you hear from him is deafening. The reason you're hearing silence, I think, is because he's cooperating. He was asked the same thing: Tell us the truth and don't talk to anyone else. And guess what? he's not talking to anyone else. I think it's a very good guess."

Interestingly, while Cohen has been relatively far from the headlines after dominating national news coverage for many weeks, he did take the time to respond to one of Manigault Newman's more bizarre claims in her book. She said that she once saw Trump eat a piece of paper in order to destroy it while Cohen was present — but Cohen denied that this ever took place.