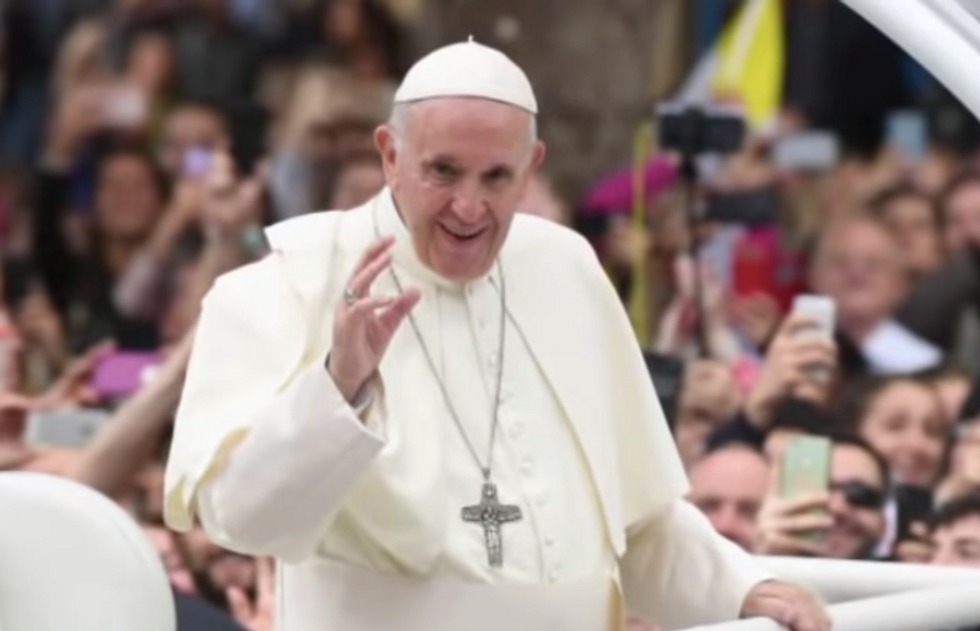 The Vaticanâ€™s retired ambassador to the United States, Carlo Maria Vigano, has accused Pope Francis and other officials of covering up that they were aware of sex abuse allegations against Theodore McCarrick, a former archbishop of Washington.

The accusation follows a grand jury report in Pennsylvania that revealed a long and shocking scale of sex abuse in the Catholic Church. Francis, who accepted McCarrickâ€™s resignation last month, after an investigation found the allegations to be credible, has refused to comment on Viganoâ€™s letter.

Scholars writing for The Conversation have pointed out the complex challenges facing the Catholic Church today and why, as a result, it has been hard to address the issue of clergy sexual abuse. Here are four highlights.

An â€œimportant but poorly understoodâ€ issue, says Arizona State Universityâ€™s Carolyn M. Warner, is church canon law that originated in the early Christian community. These laws govern the church as well as its theology.

Although there have been changes over the centuries, canon law imposes many conditions on punishing priests including, for example, an emphasis on avoiding scandal. Warner, explains,

â€œIf a bishop, for example, were to make known that a priest had sexually abused children in his diocese, the bishop, and not just the priest, would be guilty under canon law of causing scandal â€“ because information about the abuse might cause Catholics to question their faith â€“ as indeed, it often has.â€

Furthermore, priests can only be punished if there is no possibility of â€œreformingâ€ them. She does, however, also argue, that as head of the Roman Catholic Church the pope has the power to change the laws.

2. Hierarchy of the Catholic Church

Another challenge facing the Catholic Church, as Holy Crossâ€™ religion scholar Mathew Schmalz argues, is its hierarchical structure, which often gets in the way of justice. There is a long history, as Schmalz writes, â€œof protecting highly placed Catholic leaders from charges of sexual abuse.â€

Superiors are given nearly â€œabsolute obedience,â€ he notes, â€œwhich makes the threshold for acting against them high.â€ They can also often end up protecting offending priests.

Wesleyan Universityâ€™s Elizabeth McAlister points out how in some strands of Catholic thought demonic temptation is to blame for priests abusing children, which means they are not accountable for their actions. As she explains,

â€œUnder this belief system, in the battle for souls, demons can establish relationships with people who open the door to them through sin and disobedience to God. If someone masturbates, for example, which is a mortal sin, they are opening the door wider to demons of more serious sexual perversion.â€

She gives the example of one church, where a role-play of â€œhissing demon impersonatorsâ€ is used as a way to govern priestly conduct. While clarifying that this is only one documented example, she argues that it nonetheless points to the Churchâ€™s preoccupation with evil spirits.

Finding justice through Church processes has been not been easy.

Timothy D. Lytton, a legal scholar at Georgia State University says that in the past bishops have quietly referred priests to treatment programs and transferred them to other parishes. It was only successive waves of civil lawsuits that pushed the clergy sex abuse scandal into national headlines.

The change, as he explains, started in the mid-1980s, and was most dramatic, in 2002. Church leaders have lobbied to defeat such legislation. He writes,

â€œWhether the Pennsylvania grand jury report will generate the necessary pressure to convince legislators to extend or suspend the statute of limitations and open up the door to more civil litigation is not clear. But the only realistic path to holding bishops accountable is through that door.â€