Here's Why Canadians Pay Little Attention to Their Military 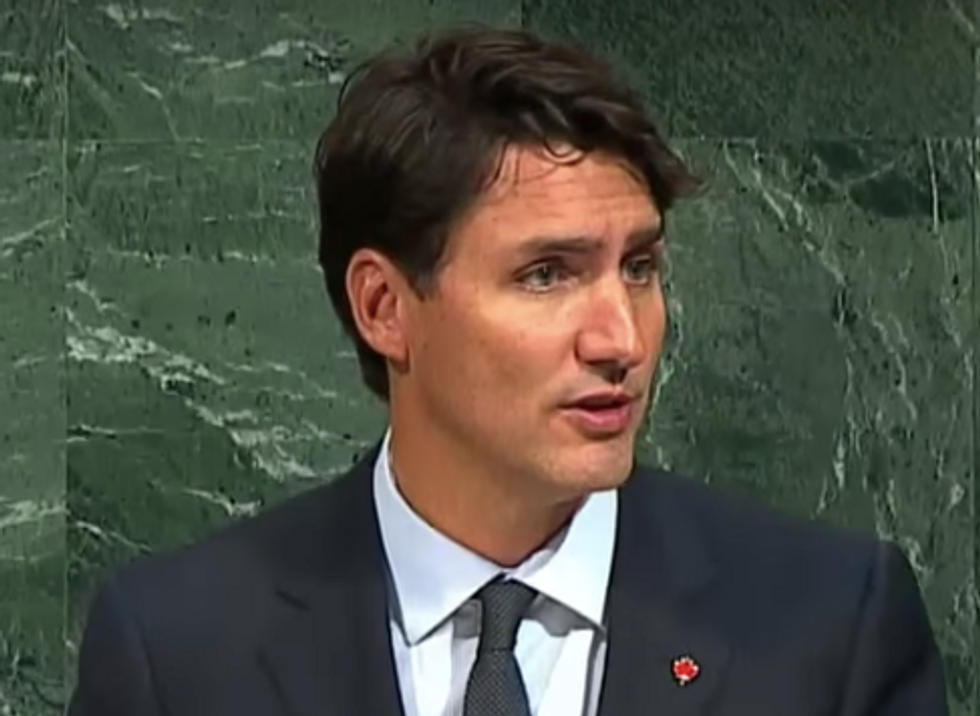 Canadians are in a sleepy state when it comes to their military according to a column earlier this summer by the CBC’s Murray Brewster, who reported on the results of a poll by the Earnscliffe Strategy Group.

The poll found that awareness of, and familiarity with, the Canadian Armed Forces was generally very low, and virtually non-existent among younger Canadians.

None of this should come as a surprise to those who study Canadian military history and civil-military relations in Canada.

About the only foreign war Canada has fought in the past 120 years that did not create significant political tensions for a Canadian government was the Korean War.

Every other conflict raised serious questions about Canadian unity, Canadians’ level of comfort with their nation at war and serious social and political issues about the way Canadian governments have run the wars they have led their country into.

The South African War of 1899-1902, also known as the Boer War, badly divided the country along linguistic lines.

Canada was not yet a constitutionally independent country. It was in the process of searching for ways to reconcile the strong imperial feelings of many Canadians who saw their identity as directly linked to the growing power of the British Empire, and those who wished to strike out on their own to find a path to equality within the empire. Prime Minister Wilfrid Laurier was among those hoping for a more autonomous path, if not eventual independence.

Yet suddenly Canada was dragged into a war a half a world away and became a nation willing to shed blood to serve her imperial master.

The First World War seemed at first to unite Canadians, especially when Laurier, now leader of the opposition, pledged to support the war against imperial Germany. Even French-Canadian nationalist leader Henri Bourassa was initially willing to endorse Canadian participation.

But in reality, this was a war that pitted committed British Canadian nationalists against Canadians who saw nothing but another imperial adventure sucking in Canadian blood and treasure. The 1917 Conscription Crisis left at least a 50-year mark on Canadian politics and damaged relations between Anglophones and Francophones.

During the Second World War, the government of William Lyon Mackenzie King tried much harder than the government of Robert Borden in the First World War to demonstrate that this was “Canada’s War.” The government argued that Canadian interests were at stake and a united Canada was fighting as an ally to Britain, the Soviet Union and the United States against the Axis of evil.

But even so, there was bitter opposition to conscription, and a decidedly uneven distribution of volunteers for the Canadian Army overseas.

Canadian involvement in the Korean War saw universal support in French Catholic, anti-Communist Quebec, and in anti-Communist English-speaking Canada, but after the first year or so, the conflict became a truly small war with clashes in no man’s land and fights for random hills or defensive lines that took on American names — the Kansas Line, the Wyoming Line, the Jamestown Line. Back home, Canadians seemed to have forgotten that their army was still fighting in far-off Korea.

After Korea, Canadians didn’t actually go to war again until the first Gulf War, and we only sent aircraft that took almost no combative action and medical units with some infantry to guard them.

Few Canadians seemed to realize we were at war.

We never went to Vietnam as the Australians did, and we did not take part in President George W. Bush’s war against Saddam Hussein in Iraq.

When we went to war in Afghanistan, Canadians were initially enthusiastic after the Sept. 11, 2001 terrorist attacks, but the longer we stayed without any indication of where the war was going, the more support for the war fell.

What is the main lesson the current government has learned from this history?

Hide the military as much as possible. That way there’s fewer political problems and national unity issues, no fierce debates about national apathy, no assertions of where Canadian interests lie or ought to lie. Instead, fall back on age-old slogans about protecting Canada and protecting North America, and helping out allies when called upon to do so — sometimes.

Fund just enough military to protect our sovereign borders, which are largely not threatened by anyone. That way we haven’t solved any military problems, but we have debated them away, which is just as good for most Canadians. And in the next election, there will be no military matters to worry about.