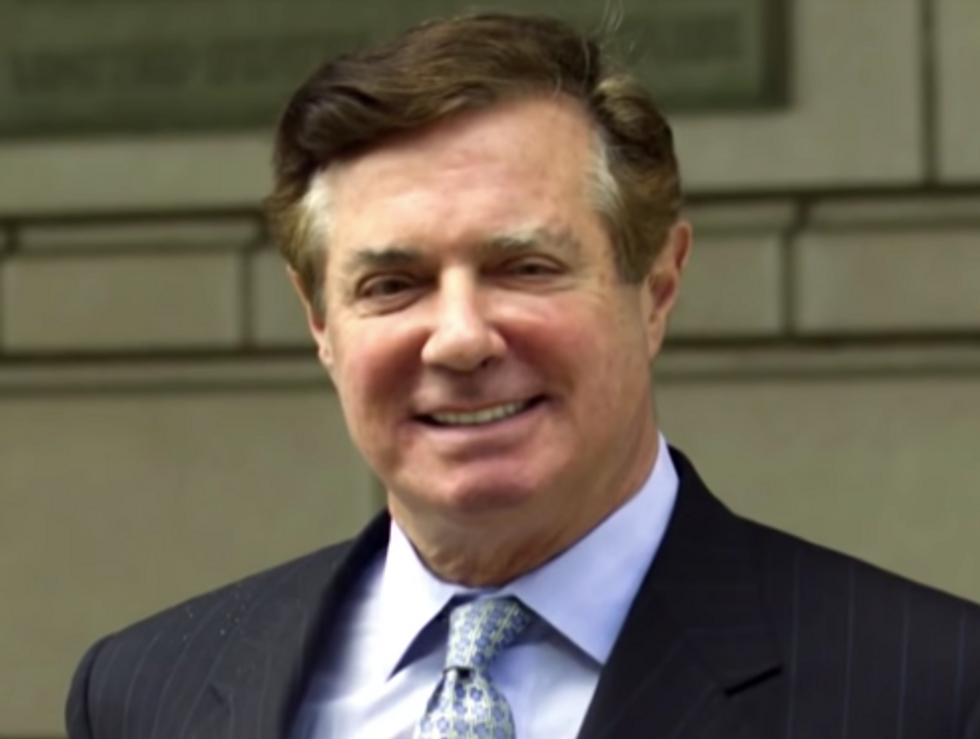 During his recent trial in Alexandria, Virginia, Paul Manafort had a very  sympathetic judge in T.S. Ellis III—who often came across as antagonistic to federal prosecutors and made it clear that they were the ones who shouldered the burden of proof, not Manafort’s defense team. But President Donald Trump’s former campaign manager will be facing a very different judge when Amy Berman Jackson, a Barack Obama appointee, oversees his second criminal trial in Washington, DC. Already convicted of eight federal charges (including bank fraud and tax evasion) in Alexandria, Manafort will be facing a different set of charges in Judge Jackson’s courtroom—including obstruction of justice and money laundering—and while Ellis often clashed with prosecutors during Manafort’s first trial, Jackson has been clashing with his defense team. Manafort’s second trial has been moved back to Monday, September 24, with jury selection to begin a week earlier on September 17.

Here are four indications that in terms of judges, things will be very different for Manafort during his second trial than they were in Alexandria.

1. Ellis Warned Prosecutors to Mind Their Behavior Around Jurors; Jackson Warned the Defense

In Alexandria, Ellis warned prosecutors to be mindful of their facial expressions, noting that he didn’t appreciate eye-rolling in the presence of jurors. But Jackson, in contrast, has warned attorney Kevin Downing (who is part of Manafort’s defense team) that when the trial begins, he is not to act out around jurors. Jackson, during a hearing, cautioned, “Mr. Downing, I just want to let you know that you are an expressive human being, and how you feel about what is being said in the courtroom is a big part of your demeanor and your physical demeanor. That doesn’t upset me particularly, but it will upset me enormously if there’s a jury in the box. So just keep that in mind.”

In May, Ellis (who was appointed by President Ronald Reagan in 1987) openly expressed his skepticism about Robert Mueller’s Russia-related investigation and the charges against Manafort, telling prosecutor Michael Dreeben, “You don’t really care about Mr. Manafort’s bank fraud” and asserting that his ultimate goal was Trump’s “prosecution or impeachment.” Ellis saw Manafort’s prosecution and Mueller’s investigation as politically motivated and gave Manafort every benefit of the doubt in his courtroom; Jackson, in contrast, revoked Manafort’s home detention on June 15 for alleged witness tampering and told his attorneys, “This is not middle school. I can’t take his cell phone.”

After Downing spoke about the case on the courthouse steps following Manafort’s indictment, Jackson imposed a gag order on both Manafort’s legal team and federal prosecutors. But it was obvious that she was mainly concerned about what the defense would tell the media. And on February 28, Jackson sternly warned Manafort that the gag order applied to him as well. Jackson has repeatedly reprimanded Manafort’s defense team and warned them to watch what they say, whereas in Ellis’ courtroom, the stern reprimands were aimed at federal prosecutors.

Manafort’s attorneys have requested that potential jurors for the second trial be asked whether or not they voted in 2016. But prosecutors, on August 28, objected to that request, and Jackson expressed concerns that such a question would be “invasive.” Ellis, in comparison, went to great lengths to keep anti-Trump, pro-Mueller biases out of his courtroom during the first trial, and he barred attorneys from using the word “oligarch” in connection with the Ukrainian politicians Manafort had worked with. When federal prosecutor Greg Andres noted that the word oligarch is commonly used in Ukraine, Ellis wasn’t swayed and abruptly responded, “Find another term to use.”