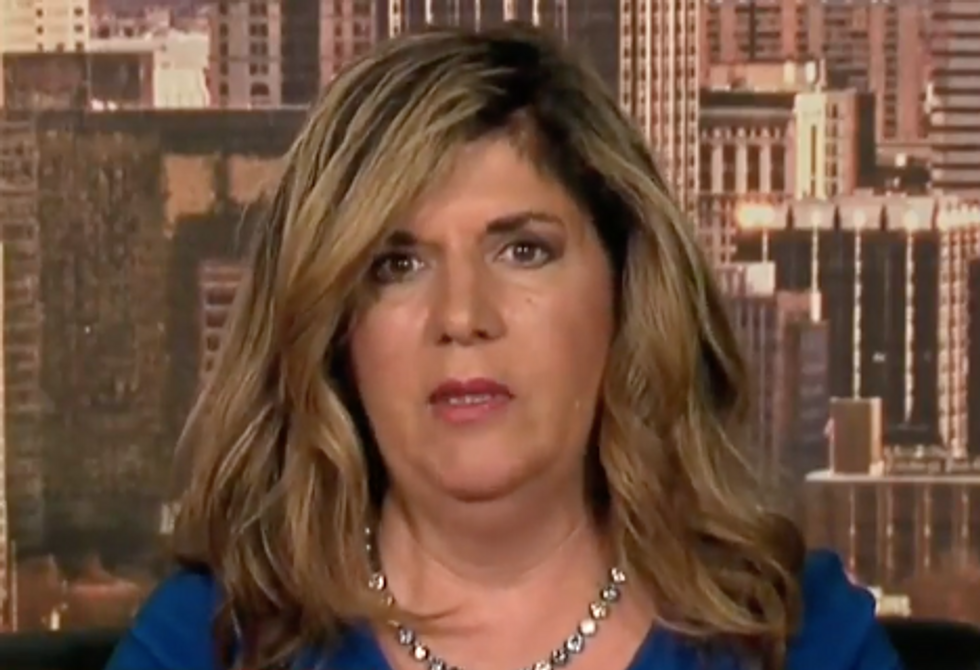 "I personally think it was a good idea to have McGahn go out there," she said, believing it showed Trump has nothing to hide.

"When it's framed as 30 hours, it seems like, oh my god. But when you step back and think 30 hours over how much period of time," Zito continued.

Then came the devastating response from Harlow: "Three days."

"Oh, 3 days. Um. You know, still, that's ... you know, a 30 day interrogation all in one day, that's like, ah!" Zito responded almost incoherently as she scrambled to make her talking point work. "But when you spread it out over a few days, that's not that bad."

Most people would disagree that 10 hours of interrogation for three days in a row isn't a big deal.

Harlow moved on to her other guest after Zito's embarrassing fumble.