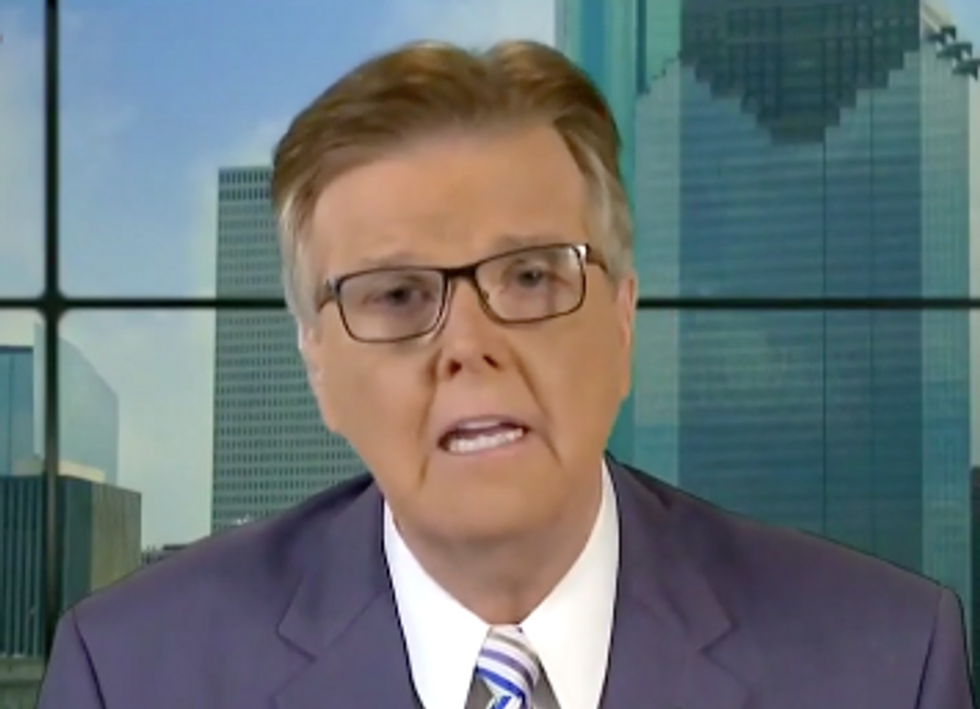 It wasn't immediately clear what Patrick was referencing, but his rant got even weirder as he launched an attack on the press for Tibbetts' death and "everyone" else's deaths.

"You know, again, the CNN, MSNBC, most of the print media, and Democrats are all accomplices in the death of this young girl and the death of everyone else," he said.

Then he went after Fox News, saying “even Geraldo Rivera" was complicit before adding, “I’ve never met the guy. Seems like he has a good heart."

Watch the strange meltdown below.