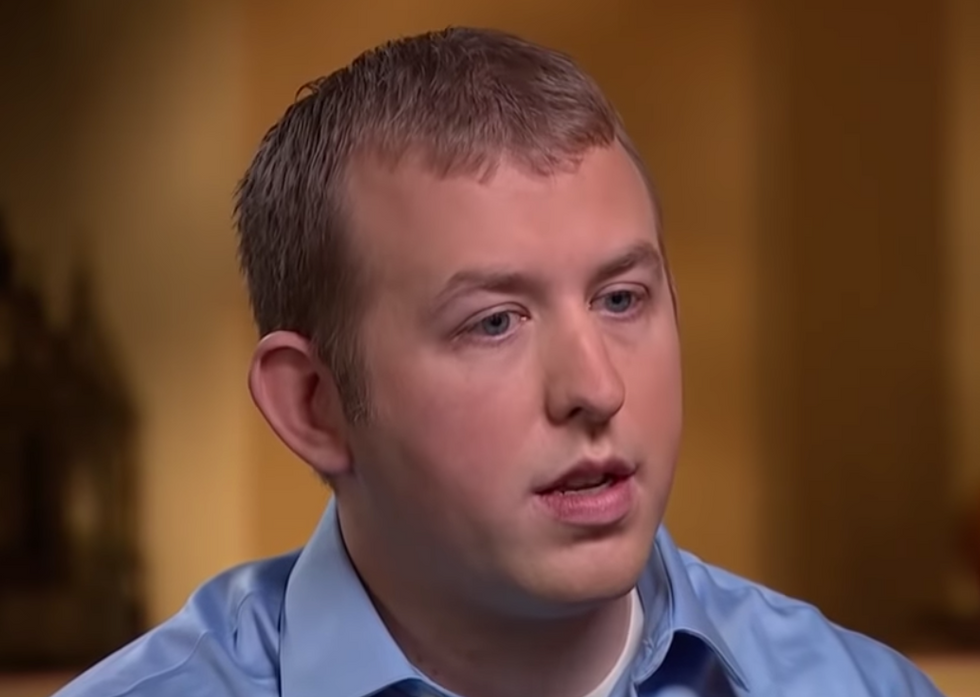 Black Lives Matter grew out of the tumult and outrage in Ferguson, Missouri, after the 18-year-old Michael Brown was shot and killed by the police officer Darren Wilson. An investigation into the killing never led to any charges, even as rampant racist abuse was discovered to be endemic in the local police force.

But this week, the sitting county prosecutor Robert McCulloch who oversaw the investigation lost the Democratic primary race to Wesley Bell, a black city council member advocating reform. In response to the result, Justin Hansford, a civil rights advocate and law professor, called on Bell to reopen the Michael Brown case, assuming he wins the election.

Since 1991, McCulloch presided over a thinly disguised system of plunder. The 2015 Ferguson report revealed that, for years, the police targeted communities of color for heightened traffic enforcement to fill their coffers. This racket, at the expense of Ferguson’s most marginalized communities, combined with McCulloch’s preternatural hesitance to bring charges against police for killing unarmed black people, created a powder keg that exploded after the killing of Brown in August 2014.

He continued: "If Bell can implement the reforms he has promised, that will be perhaps the broadest impact created by this election. But Brown’s killing remains a gaping wound in the nation’s psyche."

Hansford notes that despite the fact that a federal civil rights investigation didn't find sufficient justification for federal charges against Wilson, there may be grounds for other types of charges.

"While it is true that charging and possibly even convicting Wilson would not end mass incarceration or create the broad structural change we need, it would have significance," he writes. "We need community healing, and we need to believe that this nation is still capable of pursuing justice."