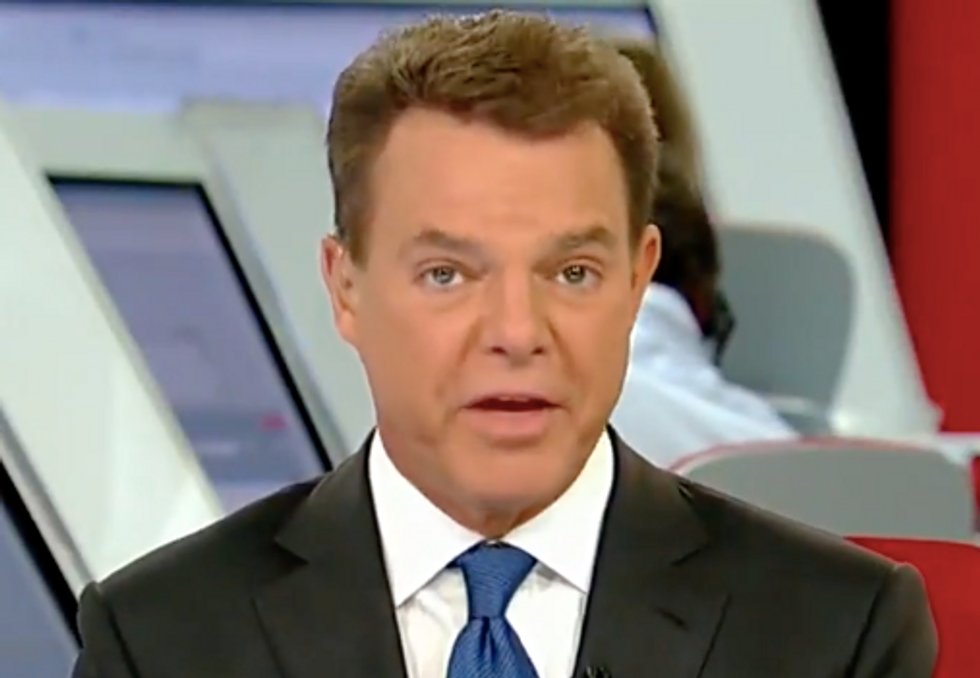 "Webster's defines [truth] as body of real things, events and facts and the state of being the case," Smith explained.

"Truth is truth. There," Smith concluded.