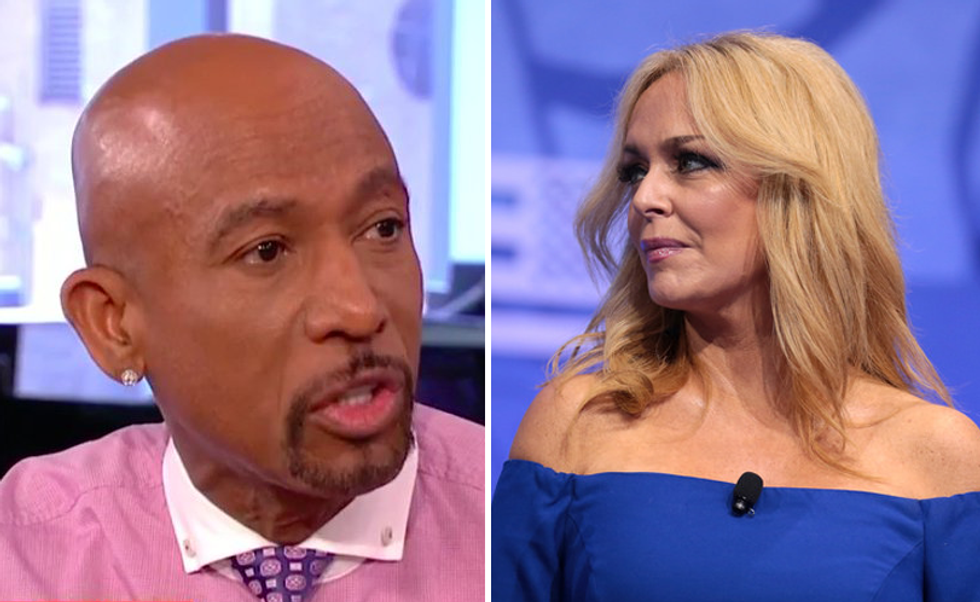 Loudon appeared on Fox Business Saturday to lament NFL players who are using their platform to protest against racism, police brutality and social injustice.

Williams on Sunday shot back at Loudon, writing on Twitter the players “know what they’re protesting.”

“I can also assure her not a single one of these players cares one bit about what she says on [Fox Business],” Williams added.

“I believe you know this isn’t the proper venue to protest,” Loudon claimed. “I would fight for their right to protest. But they make a mockery of our military veterans, their sport and their fans when they use their profession. There are more effective ways to make their case.”

“Gina I served 22 years,” Williams replied. “How many did you serve? You and the ridiculous cast of @foxnews know NOTHING about serving this nation or respect. Sit down.”