Fox News' Geraldo Rivera Slams His Network's Bigoted 'Spin' over the Mollie Tibbetts Killing: 'This Is Not an Immigration Story!' 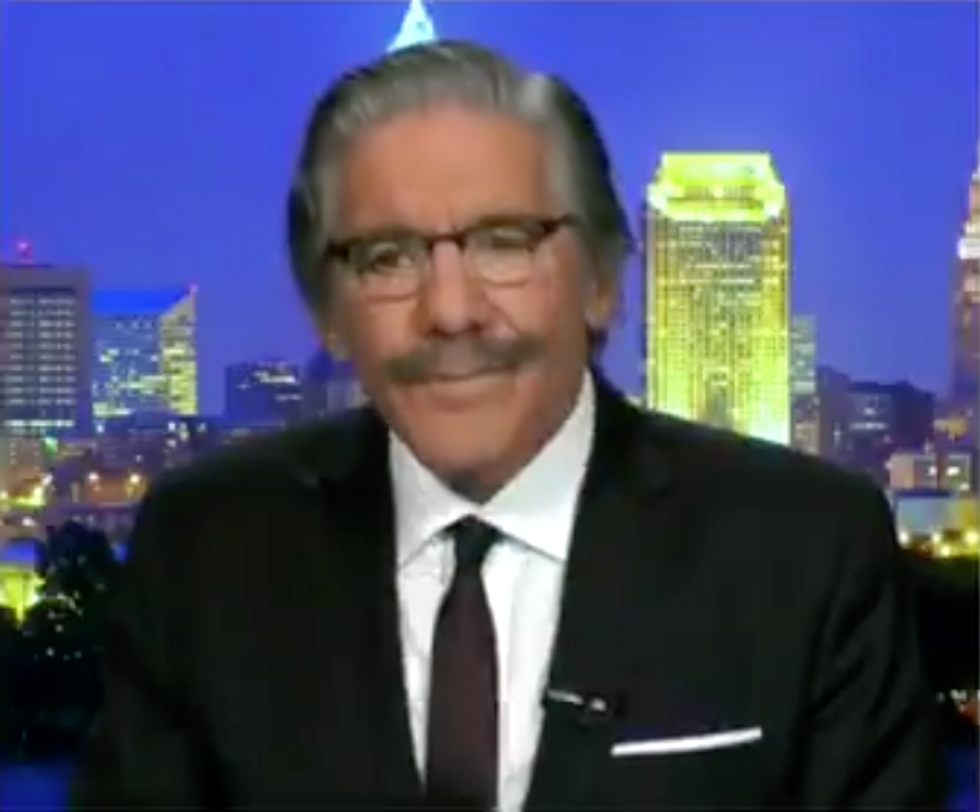 In an emotional and passionate segment of "The Story with Martha MacCallum" on Fox News Thursday night, frequent contributor Geraldo Rivera called out the network's outrageous politicization of the killing of Mollie Tibbetts.

Police suspect that Tibbetts, a student in Iowa, was murdered by an undocumented immigrant. Because of this single fact, Fox News has covered the case extensively, claiming it raises questions about the country's immigration system.

"It's bad enough to learn that someone who was living and working in your neighborhood murdered your beautiful daughter, it's worse when you find out that they crossed the border illegally, that they're not even supposed to be in the country," said MacCullum.

"The family of Mollie Tibbetts, I am so glad that you brought it up, Martha," said Rivera. "They have gone out of their way, the cousin now is on social media, the friends of the family are all saying Mollie Tibbetts would be horrified by the fact that this case is being used as an argument against unlawful immigration. They would be horrified, she wasn't that person. Anyone could have done this, everyone — they do it on a daily basis."

MacCullum shot back: "But the fact of the matter is that he was here illegally and for some people, that — they look at that and they say look, this is just another indicator, we have a terrible lax process at our border. It doesn't work and this person shouldn't have been here. He's not here legally."

"This is a murder story, this is not an immigration story," said Rivera. "It's a fact that from the Pew Research Center and every other objective story, and in today's New York Times, for example, it is proven that the undocumented immigrants commit fewer crimes per capita than citizen Americans."

MacCullum acknowledged that point, but still insisted that it was relevant the suspect "was here illegally."

Geraldo Rivera calls out Fox News for their Mollie Tibbetts murder coverage: "We at this network are putting that… https://t.co/kqKJa9iswX
— Media Matters (@Media Matters)1535077286.0