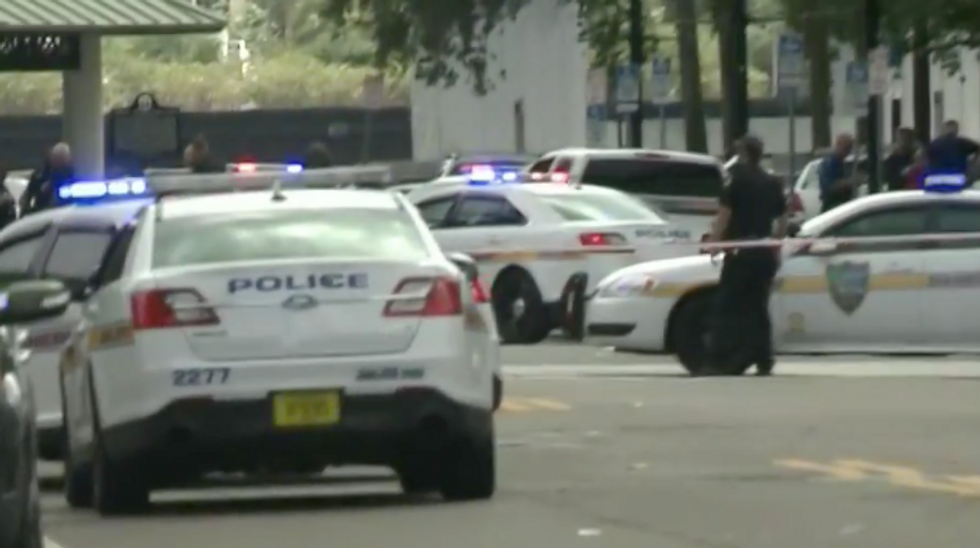 A mass shooting was reported in Jacksonville at a video game tournament on Sunday afternoon.

"Mass shooting at the Jacksonville Landing. Stay far away from the area. The area is not safe at this time. STAY AWAY #TheLandingMassShooting," the Jacksonville Sheriff's Office wrote in a tweet.

Footage has emerged of the moment the shooting began.

This story was updated at 2:50 p.m. ET with additional information and will continue to be updated.