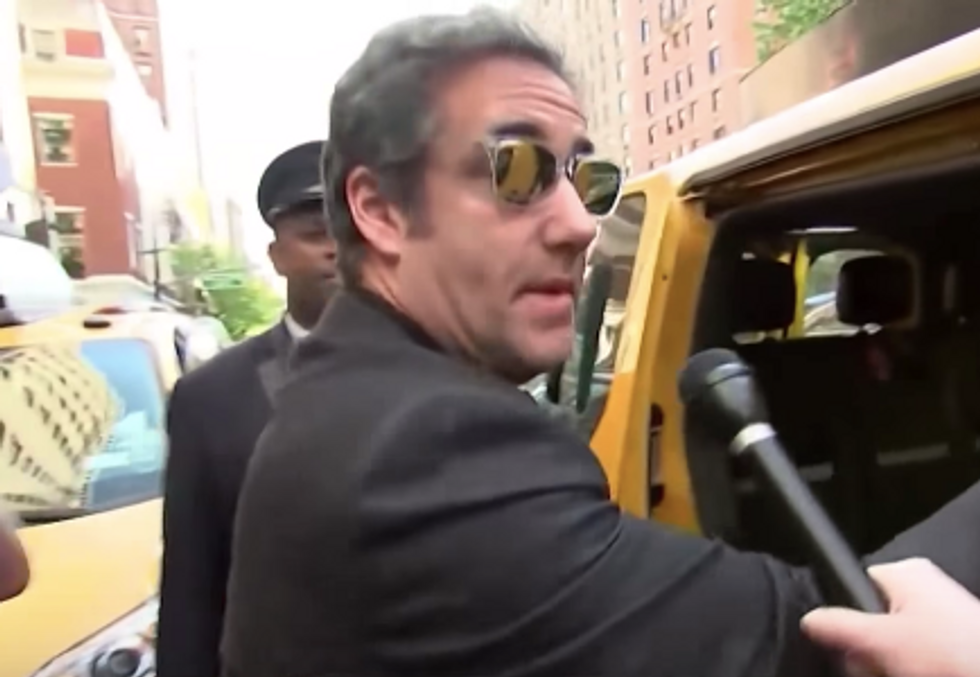 According to the Wall Street Journal, federal prosecutors in New York City are trying to determine if the Long Island-born Cohen underreported income from his taxi medallion business on his tax returns. A taxi medallion, also known as a certificate of public necessity and convenience or CPNC, is a transferable permit that allows a taxi driver to operate; New York City has the most valuable taxi medallions in the U.S.

Cohen’s taxi medallion business, according to the Journal, brought in hundreds of thousands of dollars in the last five years—and many payments were made in cash. The Journal is also reporting that prosecutors are investigating to determine if a bank allowed the 51-year-old attorney to receive loans “for which he didn’t provide adequate documentation.”

Cohen’s name has often come up in connection with allegations that Trump had sex with adult film star Stephanie Clifford, a.k.a. Stormy Daniels, in 2006 and that Cohen, in 2016, paid her $130,000 in hush money to keep quiet. Cohen has admitted to paying Daniels $130,000, saying that he did so with his own money—although the White House has denied that Trump had an affair with her.

Playboy model Karen McDougal has also alleged that she had an extramarital affair with Trump—and last month, CNN obtained a recording of a 2016 conversation in which Trump and Cohen are heard discussing a payment that is believed to be a payment to McDougal. The recording was given to CNN by Cohen’s attorney, Lanny Davis.