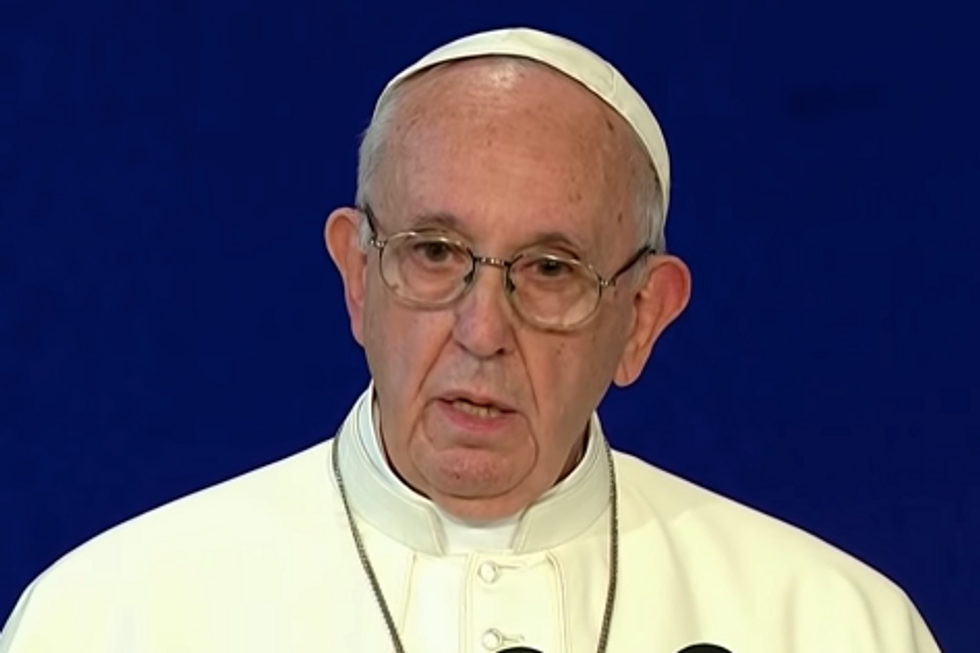 Archbishop Carlo Maria Vigano, a former top official in the Vatican, says he told Pope Francis about the abuse allegations against Cardinal Theodore McCarrick in 2013 shortly after the current Catholic leader was elected.

The Catholic Church is in crisis after a grand jury released the results of the largest ever investigation into the U.S. church's abuse scandals was released nearly two weeks ago. The investigation found 301 priests it claimed abused minors over a 70-year period.

“In this extremely dramatic moment for the universal Church, he must acknowledge his mistakes and, in keeping with the proclaimed principle of zero tolerance, Pope Francis must be the first to set a good example for cardinals and bishops who covered up McCarrick’s abuses and resign along with all of them,” Vigano said.

The former official said the alleged church cover-ups resembled "a conspiracy of silence not so dissimilar from the one that prevails in the mafia.”

It is notable that Vigano's blistering statement only actually mentions children twice in quotations but uses the word "homosexual" 18 times.