'A Racist Through And Through': Former Trump Associate Recounts the President Saying 'Laziness Is a Trait in Blacks' 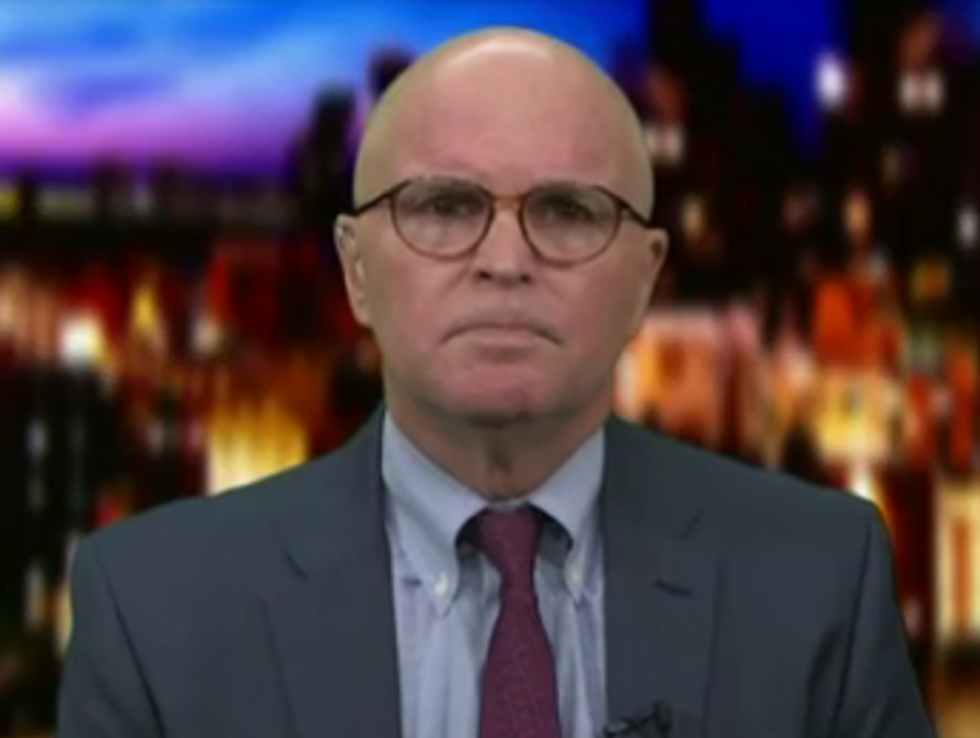 This time, many are choosing to dispense entirely with beating about the bush and are simply calling out Trump as a racist. One such person: Jack O'Donnell, the former president and chief operating officer of the now-shuttered Trump Plaza Hotel and Casino in Atlantic City.

He was asked by CNN "OutFront" host Erin Burnett, "Do you think his attacks on Omarosa are racist?" O'Donnell's view was clear.

"Well, I absolutely do," he said. "I think that maybe people associate the negative connotation of a 'dog' with a woman when they say — when they use it that way. I think that's normal. But I think, combined with Omarosa being a woman and an African-American, I think he's used it very strategically."

"And listen, he does have a very long history," he said. "He is a racist through and through. He doesn't have to use the word N-word for it to become very clear what he is—"

"And you've never heard him use it explicitly, right?" asked Burnett. "The N-word itself, just to be clear."

"Erin, he — no," he said. "To be clear, he never used that word in front of me, and the multiple times that he talked negatively about blacks, Puerto Ricans in particular, and women, and also, by the way, people with lower economic capability — he talked very derogatively about all four of those groups of people, but he never did use that word."

"To your point though, I think what you're trying to say is, he didn't use that word, but he did express incredibly racist sentiments," Burnett said, "and I want to quote from your book. You say, and this is you quoting Trump, 'I've got black accountants at Trump Castle and at Trump Plaza. Black guys counting my money and I hate it! The only kind of people who I want counting my money are short guys that wear yarmulkes every day ... I think that the guy is lazy. And it's probably not his fault because laziness is a trait in blacks. It really is. I believe that. It's not anything they can control.'"

"I mean, just let that sink in to everybody, for a moment, Jack," she continued. "And let me ask you a very, just, important question, I think. Did you write this down right after — I mean, was that off a tape? Do you — you put it in quotes. Is that truly, in quotes, what he said?"

"Yeah," he said. "Yeah. I did write that down, Erin, right after it happened. And also when I came back from that meeting at Trump Tower in New York, this was prior to the accident, and I was the president and chief operating officer. I had a gentleman, Steve Hyde, that I reported to, and I told him about it. Because I was concerned.

"Because that was really the first time that it became crystal clear how Donald thought about black people," he added.