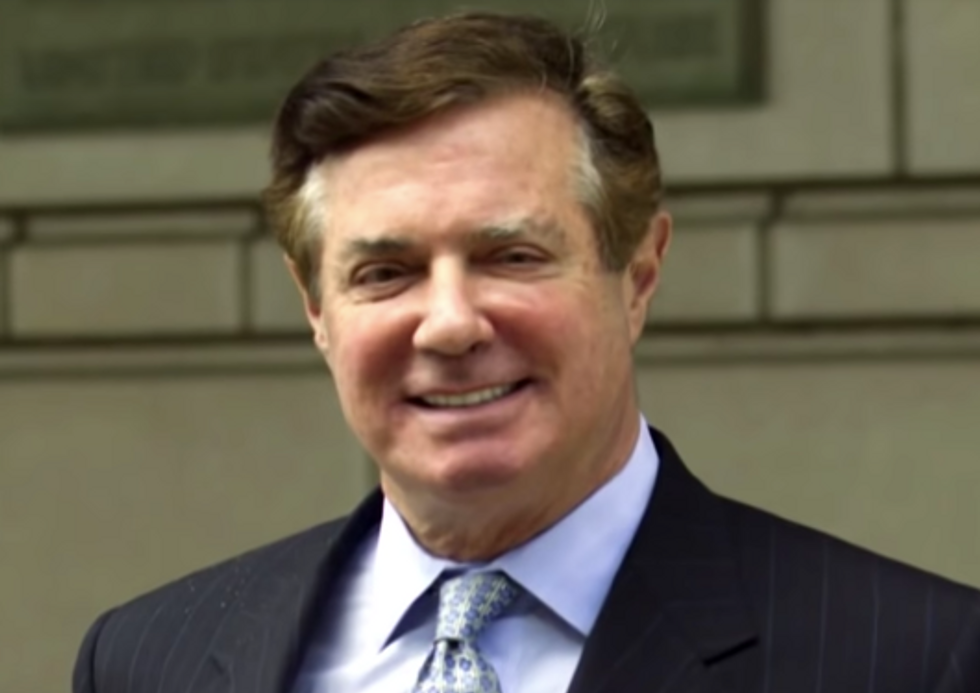 Prosecutors working with the U.S. Attorney for the District of Columbia, who took up the case after it was referred to them by Special Counsel Robert Mueller, say Patten failed to register as a foreign agent in the U.S. for his work assisting a political party in Ukraine. He is scheduled to appear in federal court at 11 a.m. on Friday.

Manafort himself, one of the targets of Mueller's investigation, was convicted earlier this month on eight counts of bank fraud and tax evasion, due in part to his dealings with Russian oligarchs. He is scheduled to face a second trial in September.