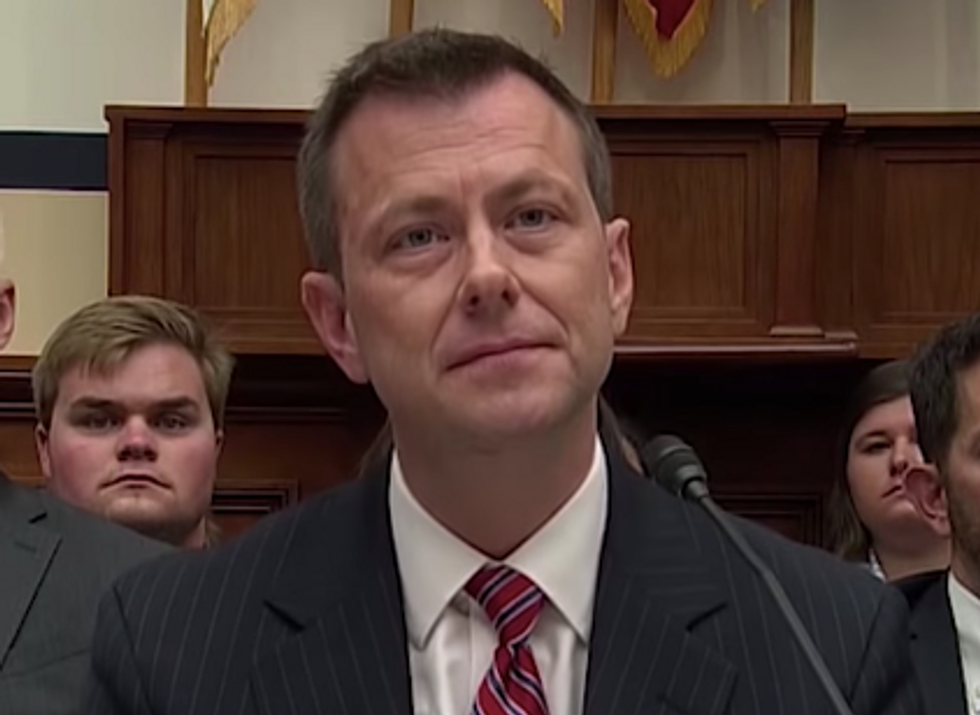 FBI Agent Peter Strzok has been fired for sending text messages critical of President Donald Trump, despite a finding from the FBI's employee discipline department that found he should only be demoted and suspended for 60 days.

Strzok helped lead the investigation into Russian meddling during the 2016 election. Trump has railed at Strzok on Twitter for his alleged bias.