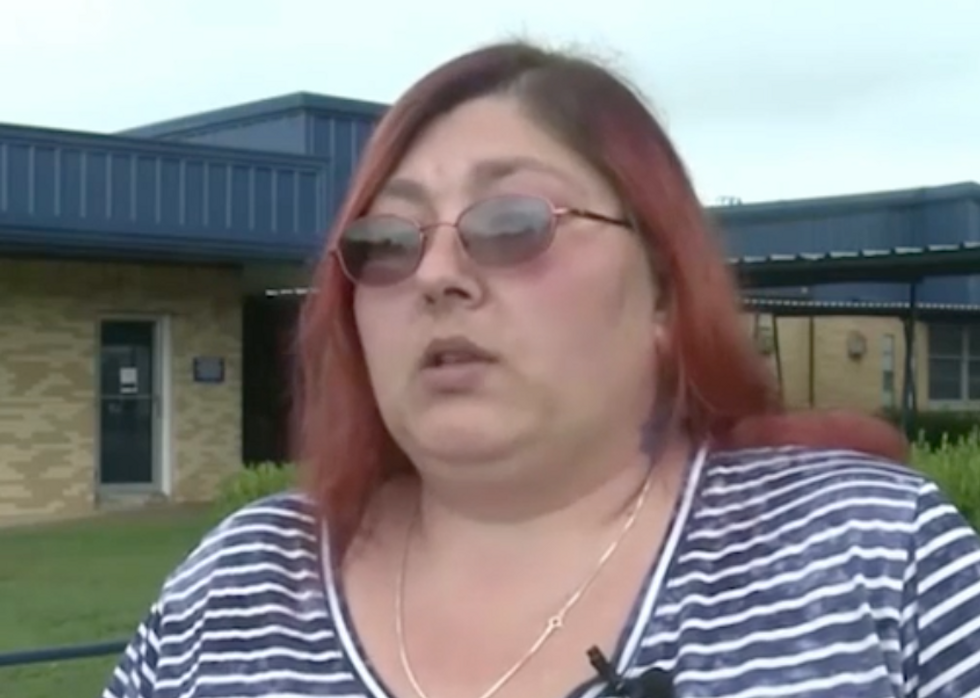 The family of a 12-year-old transgender student in Oklahoma is preparing to leave the state entirely after their daughter's use of the restroom was met with violent threats.

Brandy Rose, the student's mother, made the statement on her personal Facebook profile. A GoFundMe page set up by a supporter has already raised $25,000 to help the family with expenses related to their relocation.

The family hopes to move to Houston.

Rose wrote that “while I know the school district here is doing everything they can to help keep Maddie safe at school, it's not just at school that I'm scared for her, and where we would like to move to is much more open to people like my daughter, she'd have more medical resources, and we'd be with loving, supportive family.”

In a strange turn of events, one of the individuals accused of threatening Maddie was an airline pilot. Frontier Airlines announced that Kevin Bickerstaff was suspended amid an investigation.

“We have long-established standards of conduct, to which all employees must agree to adhere, that among other things require people to act in a professional manner and to treat each other with genuine respect and kindness,” the company said in a written statement.