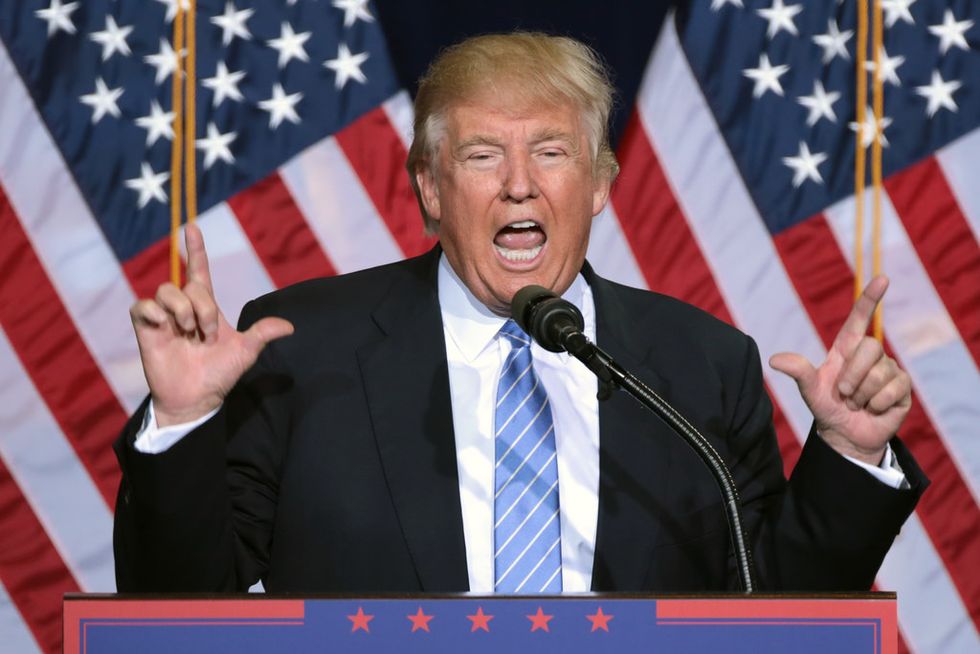 On Friday, the Washington Post reported that Elliott Broidy, a longtime GOP megadonor and former Republican National Committee official, is under investigation by the Justice Department for allegedly selling favors from the Trump administration to foreign nationals:

As part of the investigation, prosecutors are scrutinizing a plan that Broidy allegedly developed to try to persuade the Trump government to extradite a Chinese dissident back to his home country, a move sought by Chinese President Xi Jinping, according to two of the people.

They also are investigating claims that Broidy sought $75 million from a Malaysian business official if the Justice Department ended its investigation of a development fund run by the Malaysian government. The Malaysian probe has examined the role of the former prime minister in the embezzlement of billions of dollars from the fund.

In a statement to AlterNet Media, an attorney for Broidy denied all allegations. "Elliott Broidy has never agreed to work for, been retained by nor been compensated by any foreign government for any interaction with the United States Government, ever. Any implication to the contrary is a lie."

Broidy served as the finance chairman of the RNC from 2005 to 2008. He was also appointed deputy finance chairman in 2017, but resigned following revelations that Trump's former attorney and fixer, Michael Cohen, had brokered a $1.6 million payoff from him to a former Playboy Playmate who claimed Broidy had impregnated her.

Editor's note: This article has been updated to include a statement from Elliott Broidy's attorney, denying all allegations.