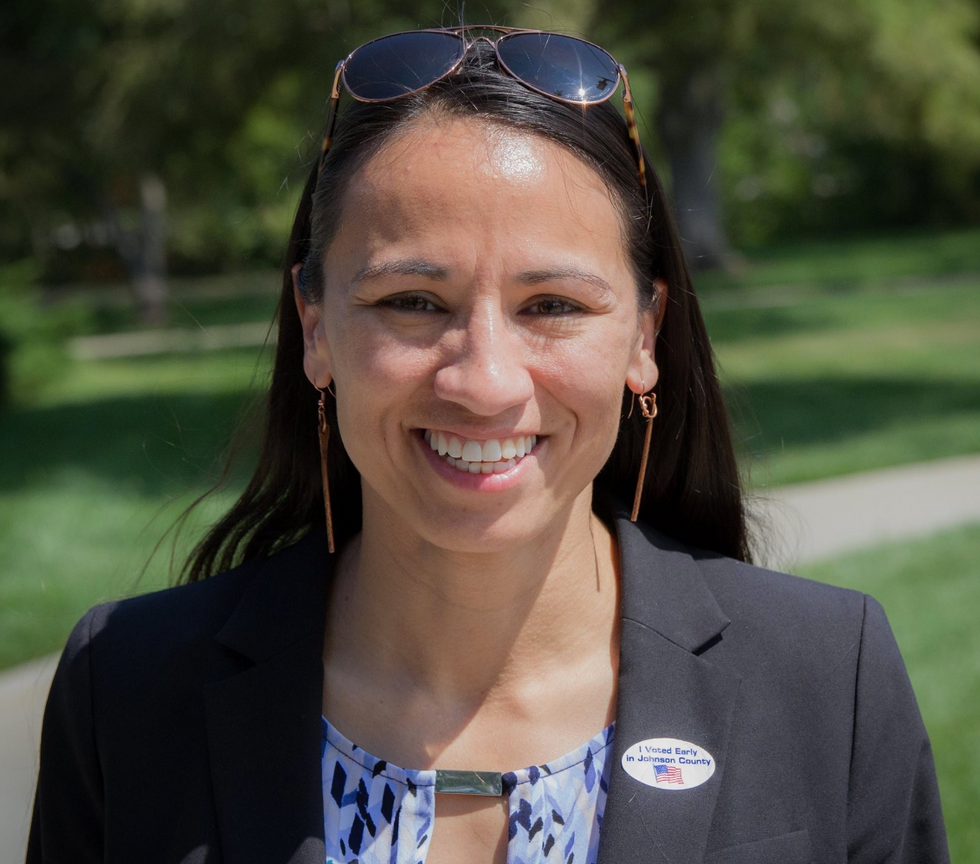 There is a pernicious myth that Democrats only road back to power is through progressive populism, a vision best summarized as the combination of anti-establishment sentiment with (far) left policies, and represented by politicians like Bernie Sanders and James Corbyn.

This theory admittedly has tremendous appeal:

This theory has been the subject of much attention in the media (to put it mildly), and is usually summarized as the need to appeal to the white working class (Democrats already win the working class handily). It is also usually presented as mutually exclusive with identity politics, a term typically used by the right to mean a focus on women, minority, and LGBTQ issues. Twitter user @coffee_minion assembled a montage, of which I have taken a sampling: Links here, here, here, and here.

Daniel Marans is an excellent reporter and a representative of one who ascribes to this theory of the electorate. Marans has been pushing this progressive populist narrativeheavily over at the Huffington Post. Yesterday, Marans penned an article on how Bernie Sanders’ vision is on the Michigan Democratic Primary Ballot:

That vision lost in a Democratic primary last night. El-Sayed always trailed in the polls, often in fourth place behind “Don’t Know” and the obviously fake progressive, despite being handpicked by Sanders, and promising to be the Nation’s first Muslim-American Governor.

Progressive populism vision was also on the ballot in the Kansas 3rd congressional district last night.

Bernie Sanders endorsed Brent Welder, a progressive labor attorney, who was running against another progressive, Sharice David, promising to become the first Native American woman and LGBTQ individual elected to Congress. There was much stanning, as the kids say these days, for the Sanders vision to prevail in the Heartland.

Bernie Sanders and Alexandria Ocasio-Cortez even parachuted in to Witchita to campaign against Sharice Davids, which was the subject of a diary here (and which is, of course, entirely within their right).

But the Bernie narrative also may have fared poorly in KS03 last night, where it presently is finishing second in a crowded primary field. A narrow victory isn’t proof dispositive.

The truth is, only 22% of progressive primary candidates have won since 2016. This is far less than one would expect if the progressive populist vision was broadly appealing. There have been many notable high profile progressive losses, such as Tom Perriello losing to the more moderate and ultimate victor for Virgina Governor, Ralph Northam, by about 12%. And Phil Murphy, also the ultimate victor for New Jersey governor, defeating John Wisniewski by almost 2:1.

Something to remember about the battle inside the Democratic Party: "Bernie candidates" lost the #VAGov and #NJGov primaries, and the winners of those primaries passed a millionaire's tax, automatic voter registration, Medicaid expansion, etc.

Andrew Cuomo is truly odious, being called the single greatest obstacle to moving New York in a progressive direction. Despite his unpopularity, the Sanders backed candidate Cynthia Nixon is foundering, trailing by a whopping 36% in the latest poll. It is true that Alexandria Ocasio-Cortez’s victory was exciting, but Nate Silver makes an excellent point about reading too much into one primary victory in a 77%/20% Hillary Clinton congressional district with 11.8% turnout.

Two things can be true:
1) The power/energy in the Democratic Party is moving leftward.
2) Alexandria Ocasio-Cortez's victory was mostly because she was a great candidate, running in the right district at the right time, and probably had relatively little to do with her leftness.

So why the intense desire to push this narrative?

There is nothing wrong with progressive populists running, and even winning, but the real story of this cycle is the victory of women. Perhaps some in the media don’t want to focus on that.