DOJ Official Said He Heard Russia had Trump 'Over a Barrel' During the Election: Report 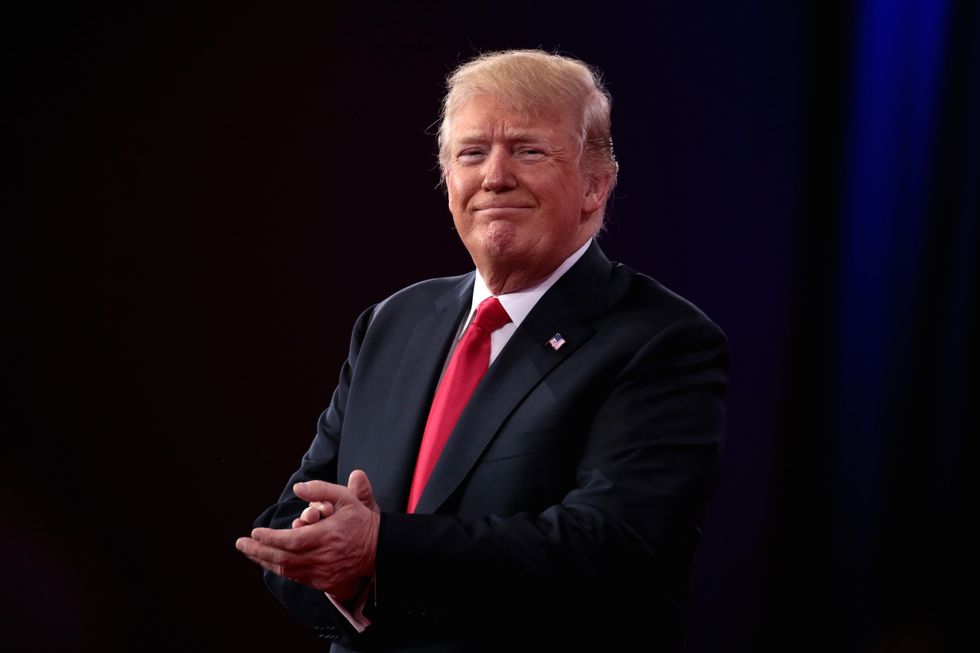 President Donald Trump's recent target for criticism in the Department of Justice, lawyer Bruce Ohr, told Congress this week he had heard that Russia had Trump "over a barrel" during the 2016 election, according to a new report from the Associated Press citing multiple unnamed sources.

Ohr heard the claim from Christopher Steele, the author of the famous Trump-Russia dossier, who was citing a former Russian intelligence official, according to the report. Steele also reportedly said that a Trump campaign aide had more contact with Russian officials than had been revealed. They discussed the matter when meeting for breakfast on July 30, 2016, according to the report.

Trump has recently begun targeting Ohr, urging that he be removed from the Justice Department.

"Wow, Nellie Ohr, Bruce Ohr’s wife, is a Russia expert who is fluent in Russian," he tweeted Thursday. "She worked for Fusion GPS where she was paid a lot. Collusion! Bruce was a boss at the Department of Justice and is, unbelievably, still there!"

Among the things Ohr said he learned from Steele during the breakfast was that an unnamed former Russian intelligence official had said that Russian intelligence believed “they had Trump over a barrel,” according to people familiar with the meeting. It was not clear from Ohr’s interview whether Steele had been directly told that or had picked that up through his contacts, but the broader sentiment is echoed in Steele’s research dossier.

Steele and Ohr, at the time of the election a senior official in the deputy attorney general’s office, had first met a decade earlier and bonded over a shared interest in international organized crime. They met several times during the presidential campaign, a relationship that exposed both men and federal law enforcement more generally to partisan criticism, including from Trump.