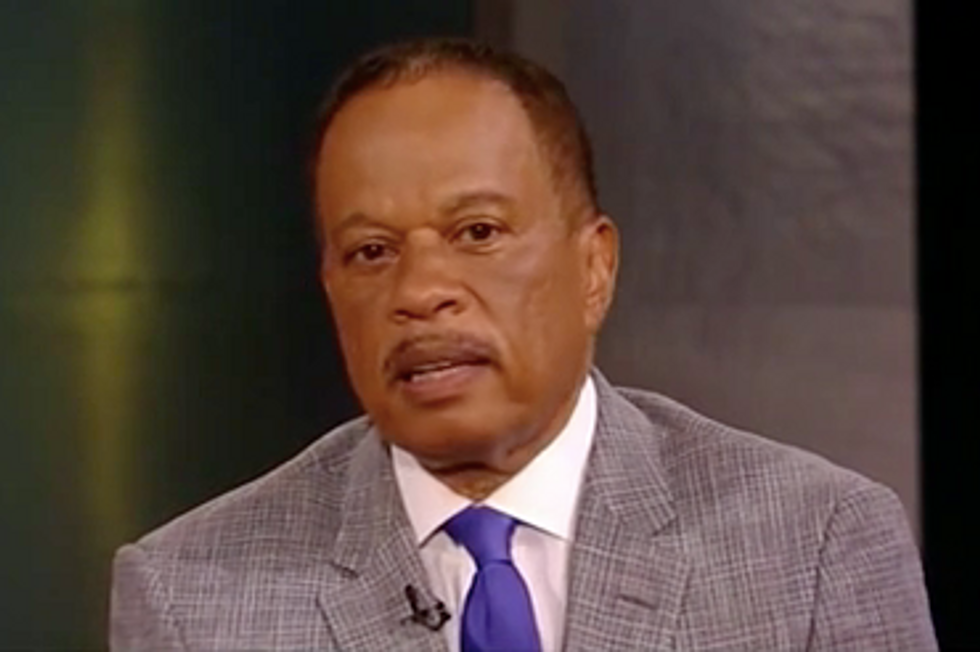 Williams was stunned and didn't hold back in blasting the president when asked his opinion by Cavuto.

“You just wonder — dog?” Williams said. “What is he thinking? Doesn’t he know he’s president?”

Williams suggested "traitor" would be a more appropriate description than the charged comparison to an animal, a form of slur Trump has repeatedly used to denigrate women, brought into even uglier focus as he lobs the insult at a black woman.

“I don’t know why you would stoop to the level to calling somebody a dog,” Williams continued. “He knows how people are going to react. So, is it intentional? I don’t know. I just think it’s not good.”