While No One Was Watching, Democrats Just Got A Massive Opening In Oklahoma 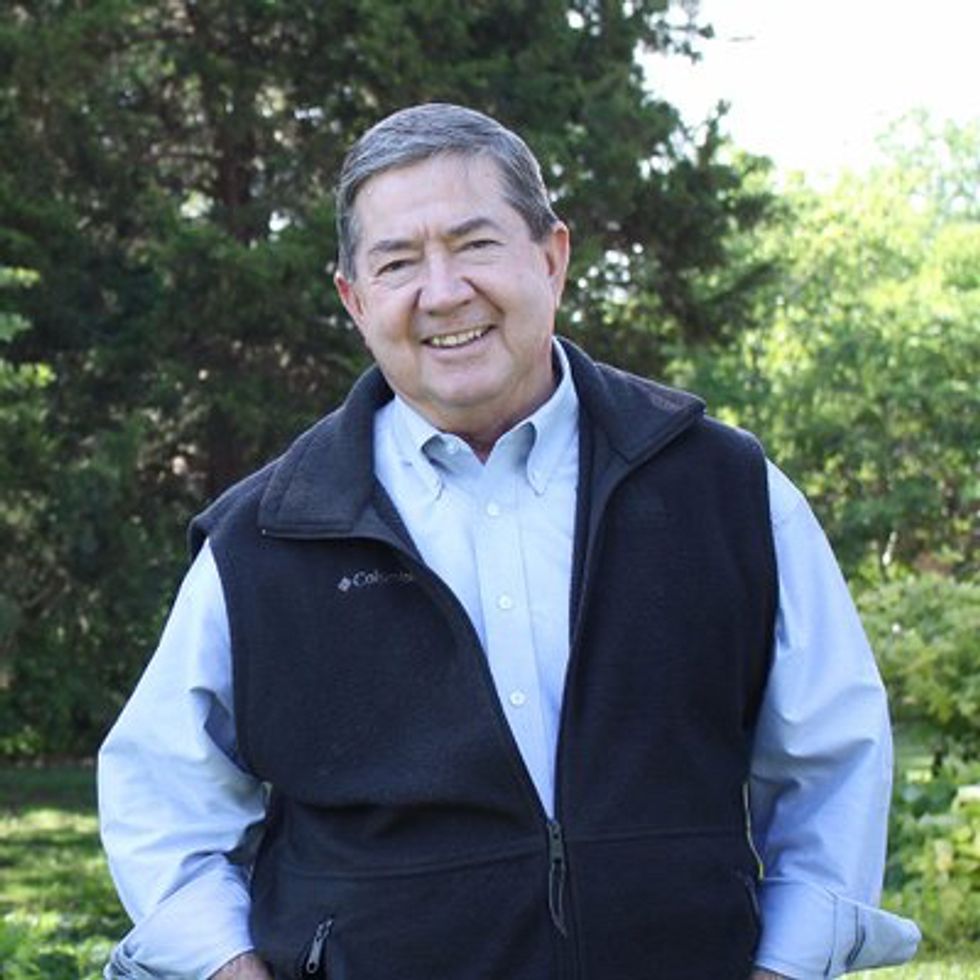 In the midst of the colossal upset that saw progressive African-American Tallahassee Mayor Andrew Gillum win the Democratic nomination for the Florida governor race, another lesser-known but huge development unfolded in Oklahoma, giving Democrats a clear chance to win the governor's mansion there.

In the runoff elections on Tuesday night, pro-Trump Tulsa businessman Kevin Stitt defeated Oklahoma City Mayor Mick Cornett to win the GOP nomination. He will now face off against former Democratic state attorney general Drew Edmondson, who already won the nomination in June — which is shaping up to be a truly competitive race.

Republicans blew a huge potential advantage by not nominating Cornett, who has campaign experience and is known for bringing the NBA to his state. Stitt, by contrast, has never held elected office, faces questions about his mortgage company's business practices, and said he opposes the badly-needed recent pay increases that ended the state's teacher walkouts.

Edmondson, meanwhile, is the Democrats' dream candidate — a Vietnam veteran who has already won statewide office multiple times and has decent name recognition. One poll released in July showed Edmondson leading the race by one point with Stitt as the nominee.

Oklahoma is one of the reddest states in America. It is one of only two states where President Donald Trump carried every single county. But Democrats have held the governor's mansion as recently as 2011.

Republicans in Oklahoma are also reeling from voter resentment amid the massive unpopularity of retiring Gov. Mary Fallin, who oversaw reckless tax cuts that collapsed the state's finances and crippled state agencies. The teacher strikes only scratch the surface — under Fallin's tenure, rural hospitals have shuttered, waiting lists for community help for the elderly and disabled have stretched to 10 years, and there is even a driving limit on state troopers to ration fuel.

In an ominous sign for Republicans, Tuesday night's runoffs also saw the defeat of half a dozen GOP state lawmakers who voted against the tax increase to fund teacher pay — which cannot inspire confidence for a gubernatorial nominee who claimed he would not have signed it.

The upshot is that Democrats now have a real chance to win in a heavily red state, and punch deep into Trump territory. They should heed the anger of voters hurt by GOP misrule, and fight for them.