'Unpatriotic to Be This Petty': CNN's Dana Bash Slams Trump for Callous Response to McCain's Passing 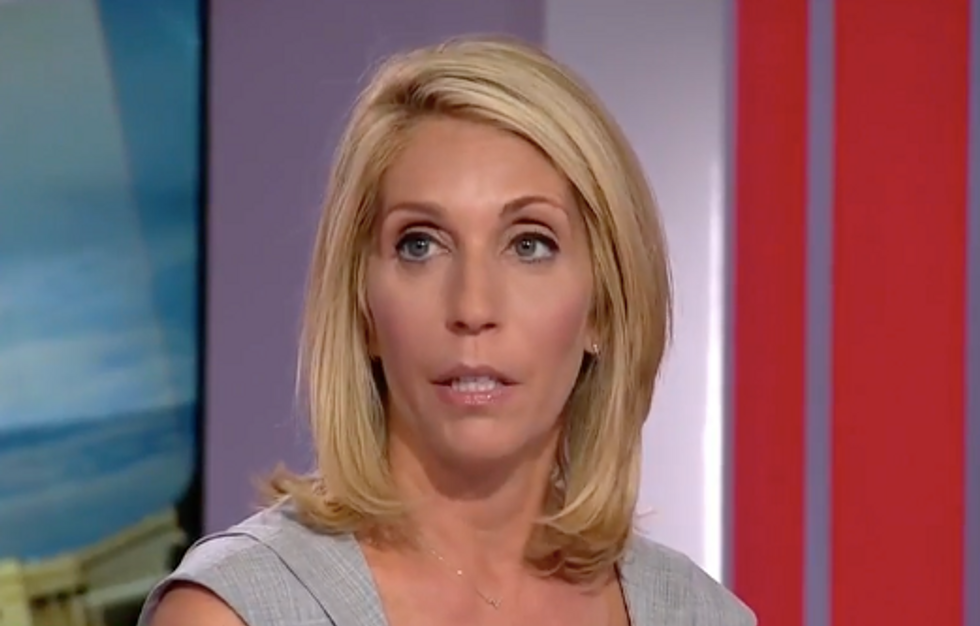 After years of insulting him, blaming him for his legislative failures, and mocking his military service, President Donald Trump had a simple task: pay the proper respect to Sen. John McCain (R-AZ) in the wake of his death.

He utterly failed. From posting an image of himself rather than McCain in his Instagram tribute, to raising the White House flags to full-mast when the rest of D.C. was still mourning, to scrapping his own officials' plans to issue a statement honoring the late senator, Trump went out of his way, in characteristic fashion, to show a lack of respect for anyone else.

"It's not as if there wasn’t pressure before," said Bash, "but Susan and I were talking about as we listened to Mitch McConnell, the veterans' groups coming out and making clear that this is ridiculous. These are my words, not their words, but basically, unpatriotic to be this petty.”

"This man has served this country for so many years under such duress, was beaten and tortured for defending the values of this country when he was a Vietnam prisoner of war," she went on. "Never mind the fact that he's the sitting [Senate] Armed Services chair."

"I’m not even talking about politics, I’m talking basic American values," she added. "So you know what? It’s about time. It's a pity that this was even a discussion, that this was even, frankly, a distraction from what should have been a united front from every single person who is an American citizen. Never mind the President of the United States."

McCain made ruffled the feathers of everyone at some point in his career on one issue or another. But his duty to country and his sacrifices for the good of all are beyond any reproach, and for that, he deserves the highest honor from the American people as he is laid to rest.

That Trump could not even set that most basic example for the country he is supposed to lead, even for a day, is unsurprising. But it speaks volumes about his unfitness for office.