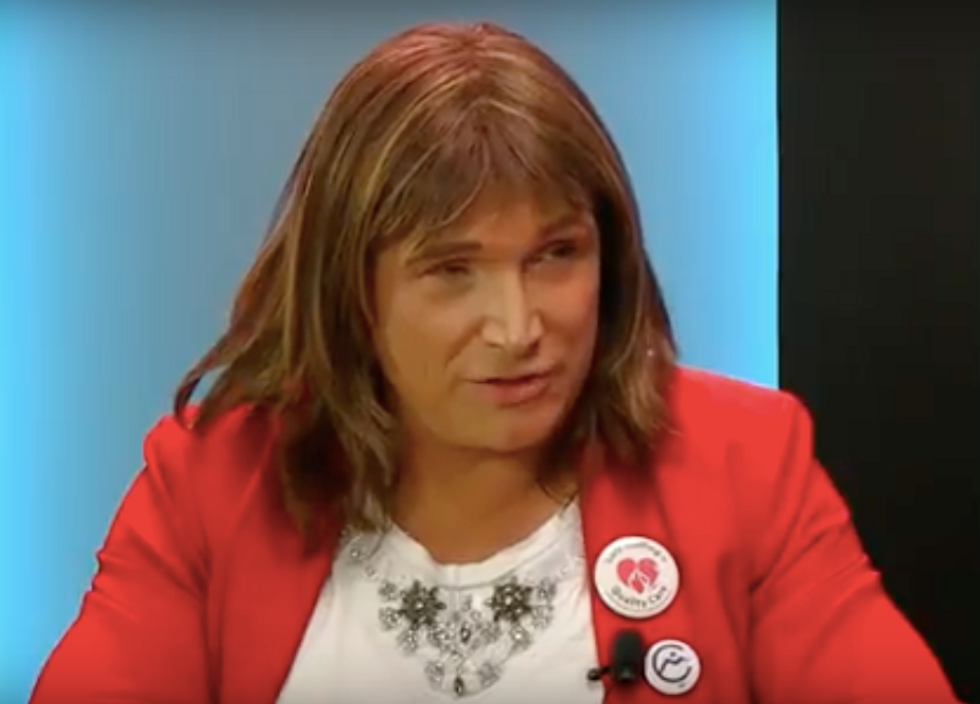 Even with her nomination, though, Hallquist has made history. No other major political party has ever before nominated a transgender person in a governor's race.

Hallquist faced off against four other Democratic candidates to secure the nomination. A former energy CEO, Hallquist already broke ground by publicly transitioning to living openly as a transgender woman while holding a prominent position in the business world.

She is running for office on a platform of progressive causes that appear to be gaining steam, including Medicare-for-All, a $15 minimum wage, and criminal justice reform. She also has pledged to support renewable energy in office.

"Make no mistake, the path to victory is clear," Hallquist said in a statement Tuesday night. "Vermonters support increasing the minimum wage. They believe that healthcare is a human right. They believe in public schools. Vermonters believe in being on the right side of history."