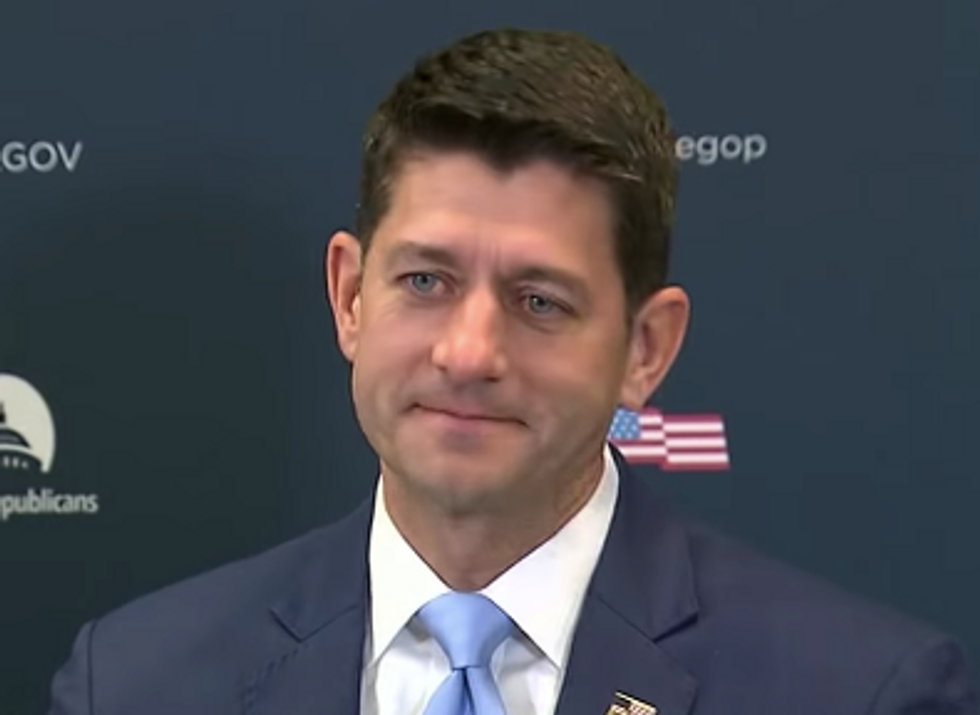 Congressional Republicans have stuck with Donald Trump through thick and thin—but this week’s bombshells have some wondering exactly how bad they can let things get before they bail. Many Republicans are lying low, waiting to see how things play out before they commit themselves, and some senior party leaders are advising vulnerable incumbents not to rush to Trump’s defense too eagerly:

“Anybody who says this is not disturbing is not being honest,” said Mr. Cole, an Oklahoman and the former head of the National Republican Congressional Committee, adding, “so my advice to any candidate would be: Keep your powder dry and don’t rush to attack or defend anybody because you just don’t know enough to have a reaction that you can still defend three months from now.”

“Few Republicans were willing to be quoted on the record,” Politico’s Natasha Korecki and James Arkin write, but offered the cover of anonymity … Republicans are worried: