‘Burn in Hell’: Anti-Gay Client Lashes Out at Texas Photographer for Being Lesbian 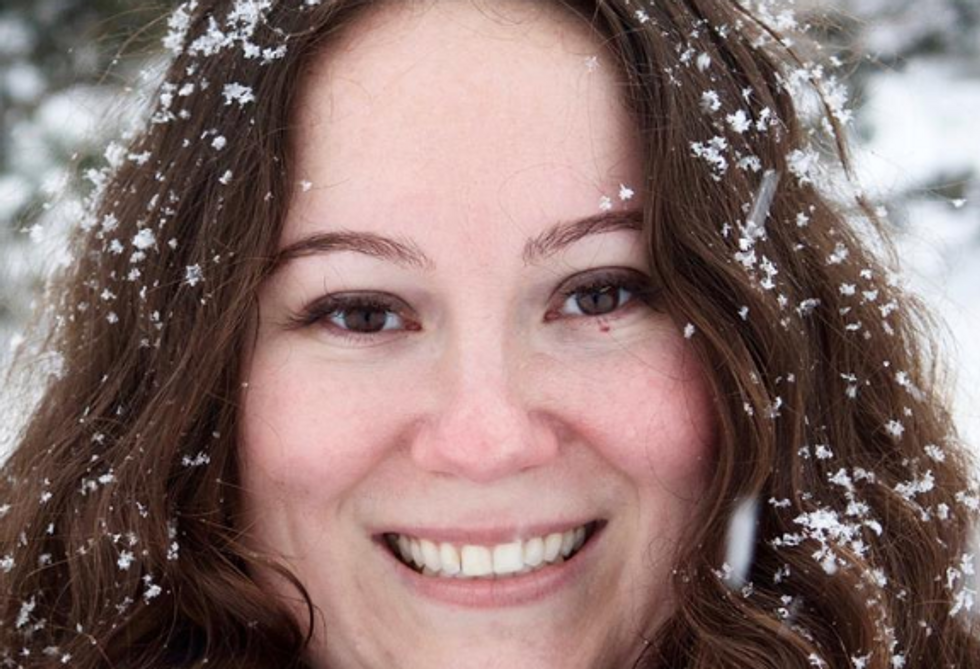 A Texas photographer took to Facebook to share messages she received from a potential client who wanted to know if she was gay and if she photographs gay families. It didn't go the way she expected.

Alicia Verdier told OutSmart magazine how the client – who she will not name because she's trying to be a good role model for her children – attacked her.

Not only did the prospective client warn Verdier she was going to "burn in Hell," she chastised her for just living in the Lone Star State. And when she was done with her personal attacks, Verdier says, she went online to post negative reviews of the photographer she never used – all because the photographer is a lesbian.

"And yes, I am happy to say that I have done photos for a number of gay and lesbian couples in the Houston area," Verdier continued. "I know there are some photographers around here who discriminate, so I am especially happy to photograph LGBTQ+ people. I hope that won’t be a problem for you," she said.

“I don’t want someone who is gay taking my daughter’s photos,” the client responded. "I believe it goes against God and is unatural [SIC]."

But she wasn't satisfied with that initial attack. The client apparently felt she had every right to continue.

"I hate how the gays are always trying to push your agenda on the rest of the country," she continued. "The next thing you know, they’ll be telling everyone that being attracted to children is natural and the way some people are born. Your choices go against God!" she added.

"You're going to burn in Hell," she added, according to OutSmart. "I want everyone to know what kind of awful things you stand for, and I will be sure to let everyone know! Don’t you know Texas is a Christian state? Why did you even think it would be okay to bring your kind of lifestyle here? Stay away from our good Christian families and our kids! You homos are trying to ruin this country. I wish we could go back to the days when men loved women and families were pure."

Verdier, as the screenshots she provided to OutSmart show, maintained her professionalism and composure, and described what happened next.

“She posted negative reviews on a couple of online platforms, ’warning’ everyone about my sexual orientation—like it had some bearing on my abilities as a photographer,” Verdier told OutSmart. “I had the fake reviews removed, but it was still hard not to take them personally.”

Verdier has also penned a piece for Equality Texas, "Will you hire me if I’m gay?" explaining her story.

Apparently, for many, the answer is "yes."

On Verdier's Facebook page for her business she has reviews averaging 5 out of 5 stars, going back at least a year.