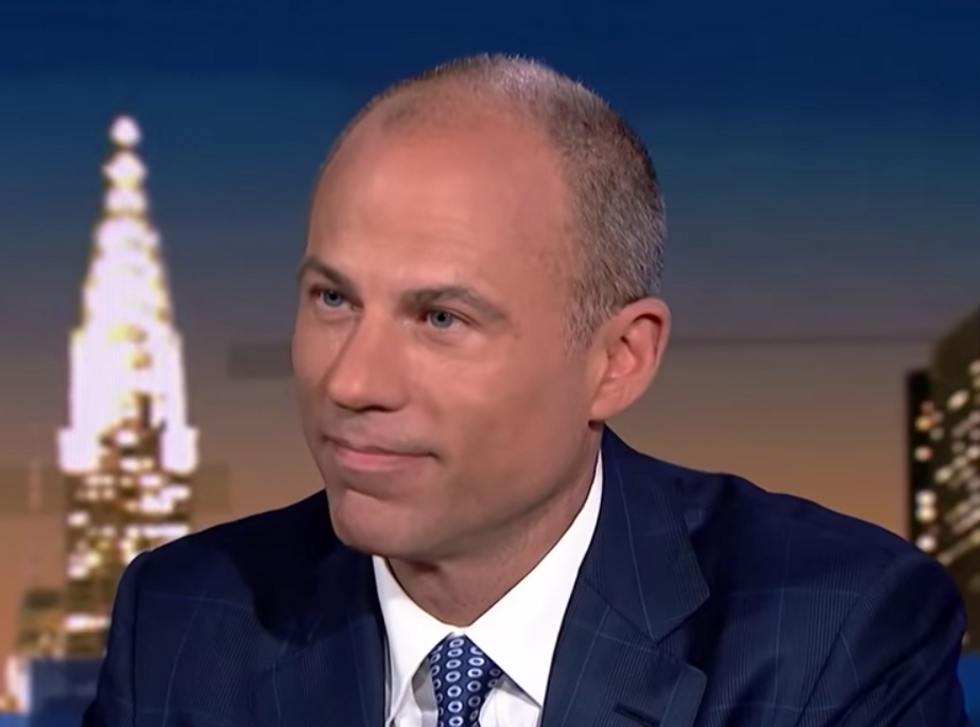 Michael Avenatti, a frequent critic and prolific taunter of President Donald Trump, took to Twitter Tuesday afternoon to express his enthusiasm for the news that Michael Cohen will be pleading guilty to criminal charges.

Cohen, Trump's former lawyer and fixer will be pleading guilty to charges of campaign finance violations and fraud brought by the Southern District of New York, according to multiple outlets including the New York Times. It is not yet clear whether he is fully cooperating with investigators, but if he does, he may end up providing testimony for special counsel Robert Mueller's Russia investigation.

"@RudyGiuliani Buckle Up Buttercup. You and your client completely misplayed this..." Avenatti wrote on Twitter responding to the news. He addressed the remark to Rudy Giuliani, Trump's current attorney in the Russia investigation.

Avenatti represents Stephanie Clifford, better known as Stormy Daniels, in her lawsuit against the president and Cohen. She is attempting to break a hush money agreement she signed that requires her to stay quiet about an affair she says she had with Trump.

"The developments of today will permit us to have the stay lifted in the civil case & should also permit us to proceed with an expedited deposition of Trump under oath about what he knew, when he knew it, and what he did about it," Avenatti added. "We will disclose it all to the public."

Avenatti, who has announced he is exploring a run for president in 2020 as a Democrat, had predicted that charges would be brought against Cohen before the summer ended.