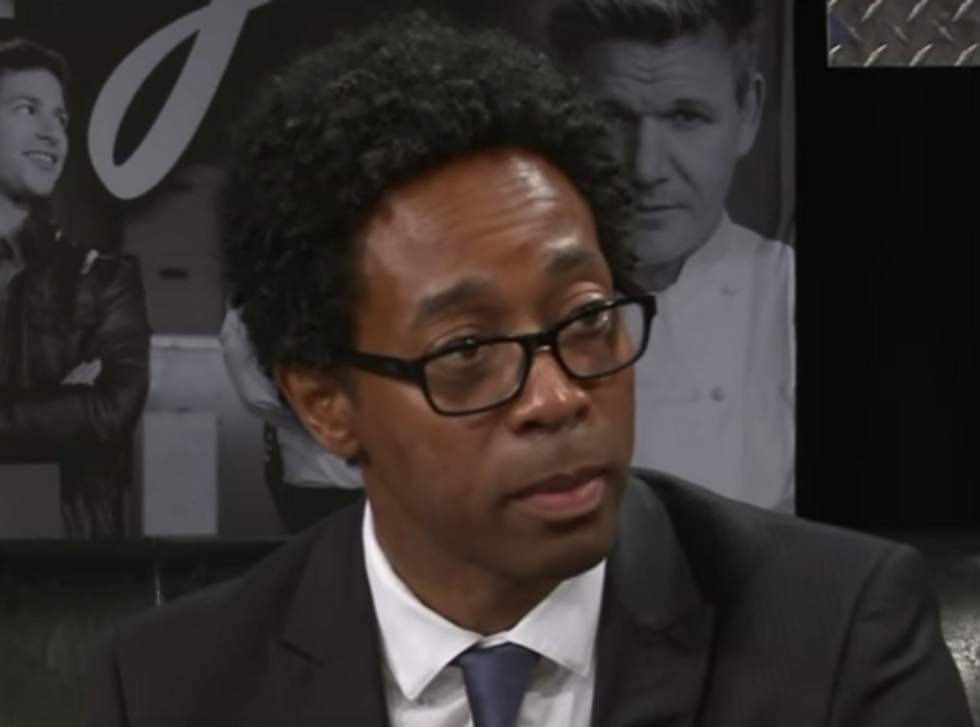 The incumbent prosecutor has never prosecuted a cop for killing an unarmed civilian in his seven-term history.

Bell, who carried 57 percent of the primary vote according to the unofficial result, is now the presumptive winner of the general election because no Republicans are running for the seat.

McCulloch conceded the election on Tuesday night but has not answered press inquiry about his loss.